Why most Families Continue to do the Same Job 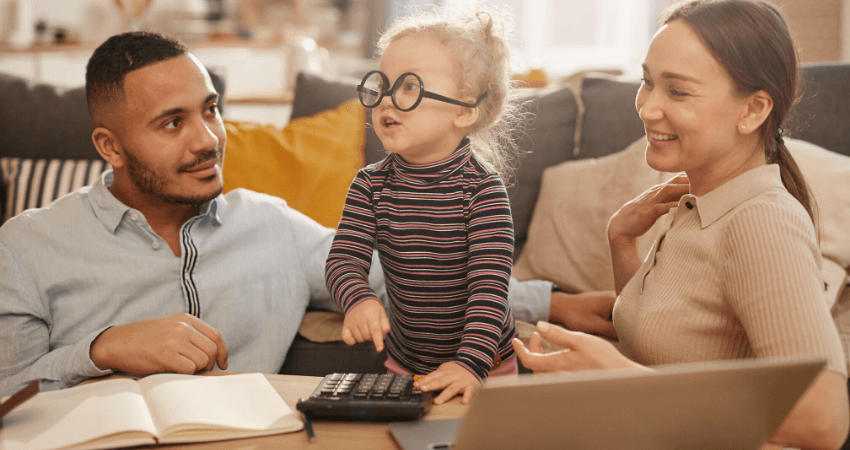 It is believed and also has been proven by science that the majority of the knowledge that we possess comes from our previous generations.

This is the major part of productivity growth.

The same rule applies when it comes to families, you may have observed that most of the kids follow in the footsteps of their parents.

The similarity gets even bigger when it comes to choosing the profession. Why is that?

Here are some factors that may contribute to the fact that most kids choose the same profession as their parents does.

When both the parents have the same jobs, there is probably going to be a lot of comparing notes and discussions in the house.

This could make the kid become interested in the said profession.

The interest builds up to the point where the child decides to follow the same profession as his or her parent.

To him or her, its easier to follow the profession that she/he has been hearing about for most of their lives.

As it has been stated above, whatever knowledge we have, it has been partially handed down to us by our forefathers, these may also include the interests and the passion that they had.

The child’s DNA has more or less the same intelligence that their parents have.

Which makes the child prone to go for the same profession that his or her parents have.

Since the parents have all the knowledge about the job and know how to successfully perform in it,  it’s very convenient for the kid to follow the same path.

The child has this path already paved by his parents, all he needs to do now is to follow.

It’s easier to follow the path that has already been laid by the parents than to make your own new path.

When a child follows the same path as his or her parents, life becomes considerably easier. The topics to discuss are never scarce, they always have their parents to discuss the professional problems and take advice.

This is a big advantage. The parents find it easier to support the child emotionally and financially as they know the struggles of the same profession.

Career cloning simply attracts some parents, you may have witnessed a number of successful role models who can’t wait to show off their kids on the runway and hope that they would choose the same path as they have.

There are famous celebrities whose kids follow the same passions they crave the same success as their parents. Although there are times when these same parents, feel that it is very important that their kids follow a different path and do not feel the pressure that they have to become what their parents had.

There is a majority of parents who expect their kids to follow the exact same path they have.

It may seem convenient to you or your child to follow the same path when it comes to the profession but experts believe that profession shouldn’t be a burden, it should be the passion.

Counsel your child to follow their choice when it comes to choosing a career.

Do this to avoid any disappointment (yours) and resentment (child’s).