Fast fashion is a term that describes clothing that is produced quickly and inexpensively to respond to the latest trends, as opposed to more traditional fashion lines which launch two seasons per year.

The difference between fast and traditional fashion is one of quality, price, durability and environmental impact.

It can be defined by its low prices, short shelf life (typically 2-3 years) and high turnover rates (6-8 months). In other words, these items are produced in large quantities at a relatively low cost using cheap materials.

Fast fashion is clothing that is produced quickly and inexpensively to respond to the latest trends, as opposed to more traditional fashion lines which launch two seasons per year. It can be a good thing if it means you have more variety and better quality clothes at lower prices, but it’s often used as a way for companies to cut corners and produce low-quality items that need replacing quickly—so they don’t reduce waste.

This means we’re spending more money on things we don’t necessarily need, but also contributing more waste in our environment. 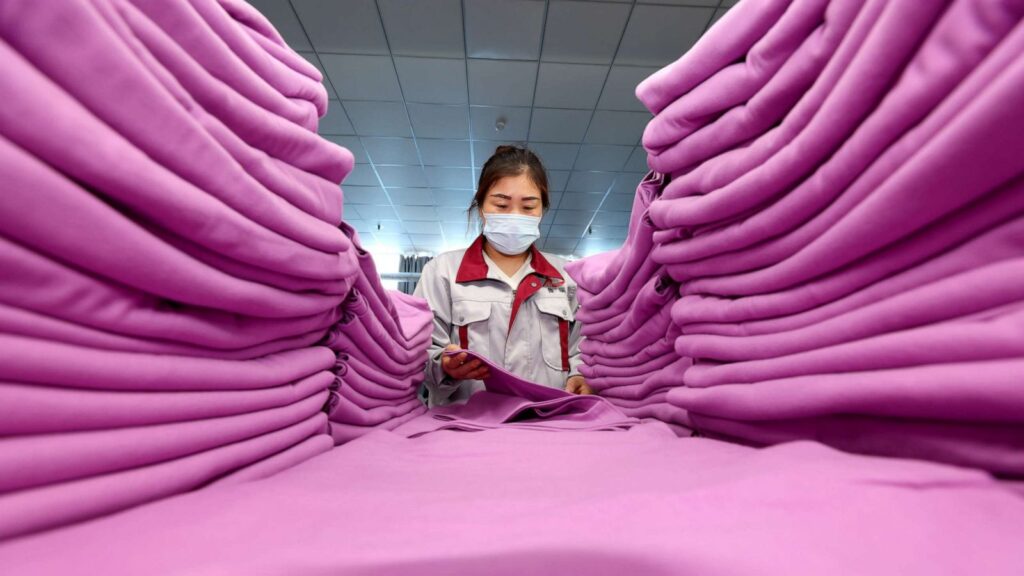 It means low-quality clothing that needs replacing quicker, so it doesn’t reduce waste.

It is not necessarily cheap. While some fast-fashion brands can be inexpensive, many of the major players in this industry are not.

Though they may cost less than their luxury counterparts, they still charge more than what you might pay for something made from high-quality materials and that will last you longer.

Fast fashion encourages waste because it encourages people to buy things they don’t need—and then throw them away when they get bored with them or find trendy replacements elsewhere.

It encourages overconsumption by creating an expectation that new items should constantly replace old ones as soon as possible.

Fast fashion also leads to a lot more clothing being produced overall because it’s easier to churn out low-quality garments quickly rather than take the time and care needed in order to make something truly beautiful and durable—and those clothes end up sitting unused in our closets anyway!

Fast fashion is a problem because it encourages the overconsumption of clothing.

Overconsumption is bad for the planet. It leads to waste and pollution that are harmful to our health and environment, as well as global warming.

This is a global issue. Many of us in developed countries are guilty of overconsuming, but it also contributes to this problem in developing countries as well.

Fast fashion involves a lot of water and energy use. This is because the clothes are produced and transported from factories to stores around the world very quickly, so there’s no time for traditional processes like drying or deodorizing.

In addition to all this water waste, fast fashion also uses a lot of pesticides and fertilizers during production to keep up with the demand for cheap clothing.

These chemicals can end up in our waterways when they run off farms into nearby rivers or lakes (or even oceans). If you think about it: these chemicals aren’t good for any living thing!

Fast fashion is made from synthetic materials, which are often petroleum-based, while recycled fibers are usually limited in their availability as well as their quality compared to new fibers—so don’t expect any miracles here either!

While you might not think of your fast fashion clothing as an environmental hazard, it can actually be pretty harmful to the planet.

Many of these items are made with low-quality materials and chemicals that pollute rivers and oceans when they end up in the trash.

Plus, many of the dyes used in fast fashion pieces contain toxic elements like heavy metal compounds or carcinogens—not exactly something you want to be wearing next to your skin!

Many changes have been made in garment factories to improve employees’ working conditions as they produce fast fashion clothing.

The garment factories that produce fast fashion clothing have been improving their working conditions to meet the demands of consumers. Better wages, more benefits and better working hours are just some of the changes that have been made in order to improve employee satisfaction and make clothes more affordable for everyone.

The number of factories that use sweatshops has decreased dramatically since 2004 due to increased workers’ rights activism such as:

The importance of social media 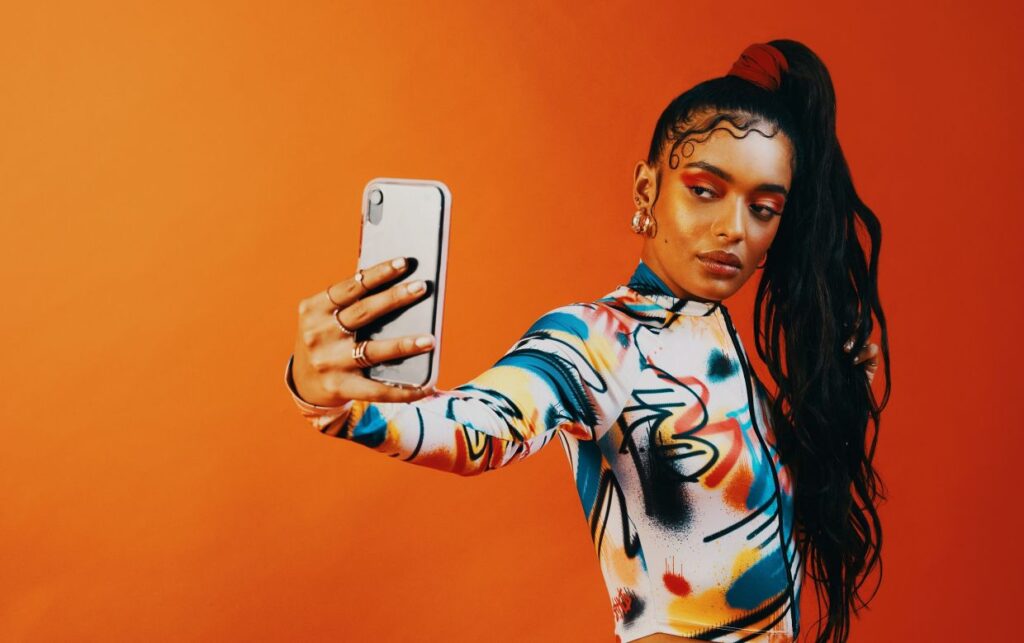 Fast fashion is not just a problem for the environment, but also because workers in developing countries play dangerous jobs for low pay.

“There are many issues related to fast fashion,” says Amanda Richardson, an associate professor of economics at Washington College who coauthored a study on the topic with two other economists. “There’s labor rights violations and working conditions.” Richardson describes how some factories in Bangladesh don’t provide adequate ventilation or fire exits; they also tend to be located in areas where there aren’t many other jobs, so people will accept unsafe working conditions because they have few other options.

“The environmental impact is obvious,” Richardson says of the chemicals required to dye fabric. “But what we found was that there were significant labor rights concerns as well.”

It has a detrimental effect on the environment, workers in developing countries, consumers and the economy.

The first issue is that fast fashion puts a tremendous strain on our planet’s resources.

The intensive use of water and chemicals to produce cheap clothing, combined with wasteful disposal practices all add up to create harmful effects on the environment.

This is also an issue for people working in garment factories who face health hazards such as lung disease due to inhalation of toxic fumes from clothes dyes.

Additionally, unsafe working conditions often lead to workplace accidents and even death—in Bangladesh alone there were more than 4,000 factory fires between 2013 and 2016 according to an article by BBC News Americas Correspondent Katy Watson posted on Facebook page Today I Learned (TIL) citing research from non-profit group Clean Clothes Campaign (CCC).

It is a huge problem. It hurts the environment, workers, and our own health. We need to take a closer look at the clothes we buy and how they’re made.

The best thing you can do is buy less, but better quality clothing from sustainable brands with fair wages for their workers!

What is carbon neutrality and why is it important ?