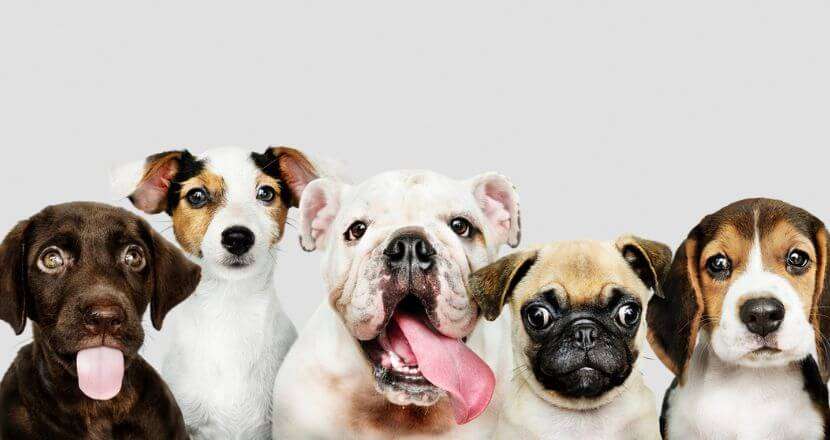 If you’re thinking about getting a dog, you may be wondering how much it will cost to insure.

Well, here at Quantiko we have compiled a list that shows the most expensive dog breeds to insure in the UK.

Our research found that French bulldogs are the most costly dogs to insure, followed by pugs then Bulldogs and Boxers. The King Charles Cavalier spaniel was also on our list but unfortunately, it didn’t make the first place!

The cost of insuring a dog varies widely depending on the breed. A few dogs are high-risk and require more expensive policies than other breeds, but there are also some dog breeds with a reputation for being particularly healthy and resilient.

Some breeds have an especially high risk of developing certain illnesses, while others have a more robust immune system that makes them less likely to get sick in the first place.

The French Bulldog is one of the most expensive dog breeds to insure. The average annual cost of insurance for a French Bulldog is £655 and this is largely due to the fact that it has a tendency to suffer from skin allergies and eye problems. 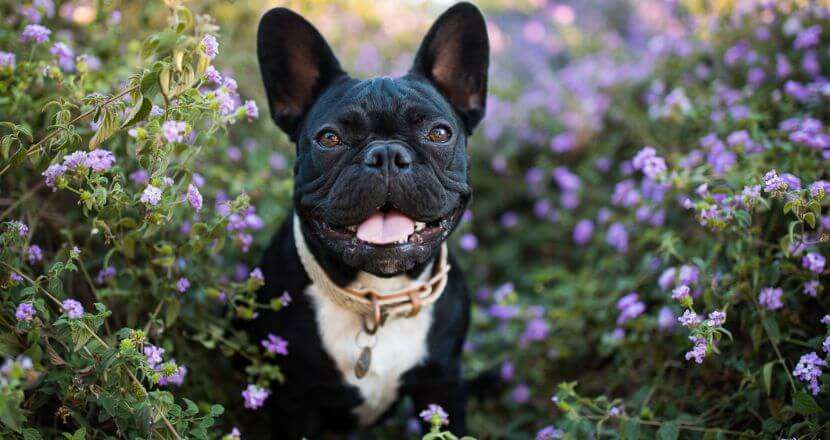 The pug is a small, wrinkly dog with a distinctively flat face. They have been popular in the UK since the 17th century and are currently one of the most popular breeds.

Pugs are prone to ailments such as heart and respiratory disorders, as well as eye and skin problems.

The average annual cost of pet insurance for a pug is £592, which makes this breed one of the most expensive to insure.

The bulldog is one of the most common breeds of dog in Britain, but that doesn’t mean its insurance costs are low.

In fact, it’s the third most expensive animal to insure after the English Springer Spaniel and Pug.

The average annual cost of a dog insurance policy for a Bulldog is £589 – just behind these two breeds.

But what exactly does this big bill cover? As with other dogs on our list, you’ll be expected to pay for any vet’s fees related to illness or injury as well as any prescription medication your dog needs. Other than that, expect your insurer to pay out if your pet dies or becomes incapacitated as a result of an accident while they’re under your care (providing there was no wrongdoing on your part). 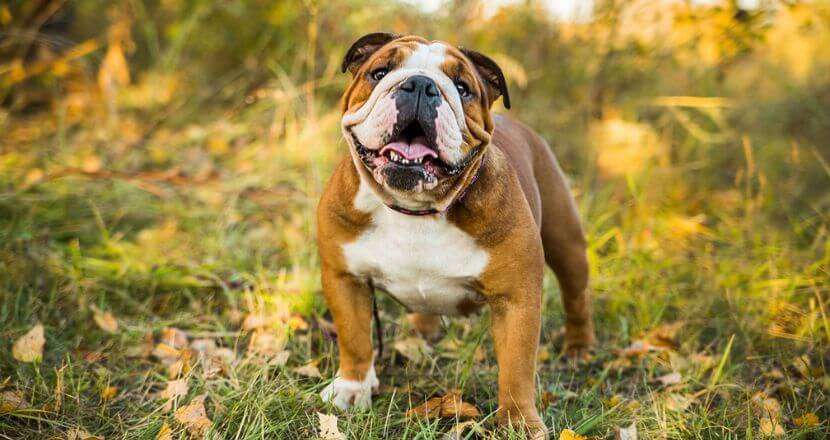 The Boxer is a medium-sized, solidly built, short-haired hunting breed of dog originally developed in Germany.

The Boxer was bred as a medium-sized working dog used to herd cattle and guard their handlers while they were taking care of the livestock. Because of its devotion to its family and ability to watch over them well in many situations, it is often nicknamed “the clown prince” by those who know it well!

It’s worth noting that this range includes all three types of insurance (basic), so expect your actual costs will be higher if you go for the top level plan!

King Charles Cavalier Spaniels are wonderful family dogs who love to be around their human companions.

They are a good choice for those looking for an animal companion that will be friendly with children and other pets. 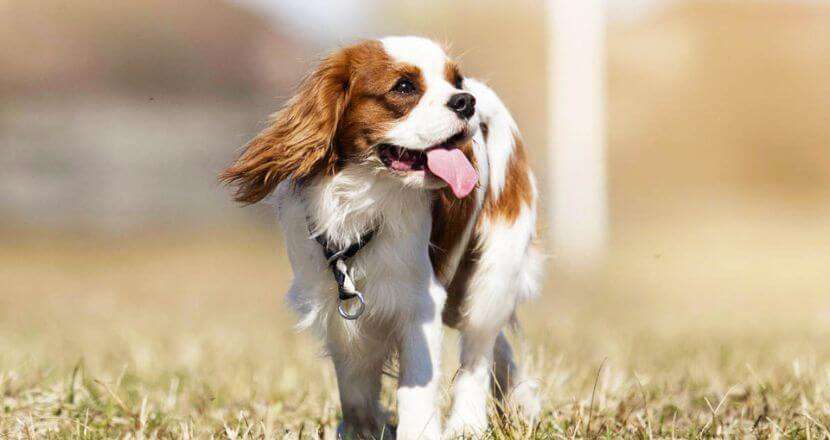 However, this breed does require daily brushing and grooming as well as regular exercise in order to keep their coats clean and healthy.

The average annual cost of insurance for a King Charles Cavalier Spaniel is £494 which is lower than most medium-sized breeds but higher than some smaller breeds such as Jack Russell Terriers and Pugs (see table below). The most common ailments reported by owners of King Charles Cavalier Spaniels were hip dysplasia, heart disease, cancer (breast), joint diseases (eg arthritis) and digestive disorders like colitis or diarrhoea which can lead to weight loss if not treated quickly enough.

All in all, it’s safe to say that the cost of insuring your dog is going to depend on a lot of factors.

There are lots of different breeds out there, and each one comes with its own unique set of health risks and conditions.

As a rule of thumb, though, we can tell you that smaller dogs tend to have less expensive insurance premiums than larger ones—so if money is an issue for you (and who isn’t concerned about these things?), consider adopting something between six kilos (13 pounds) and 15 kilos (33 pounds).