What are the 7 different types of environmental pollution 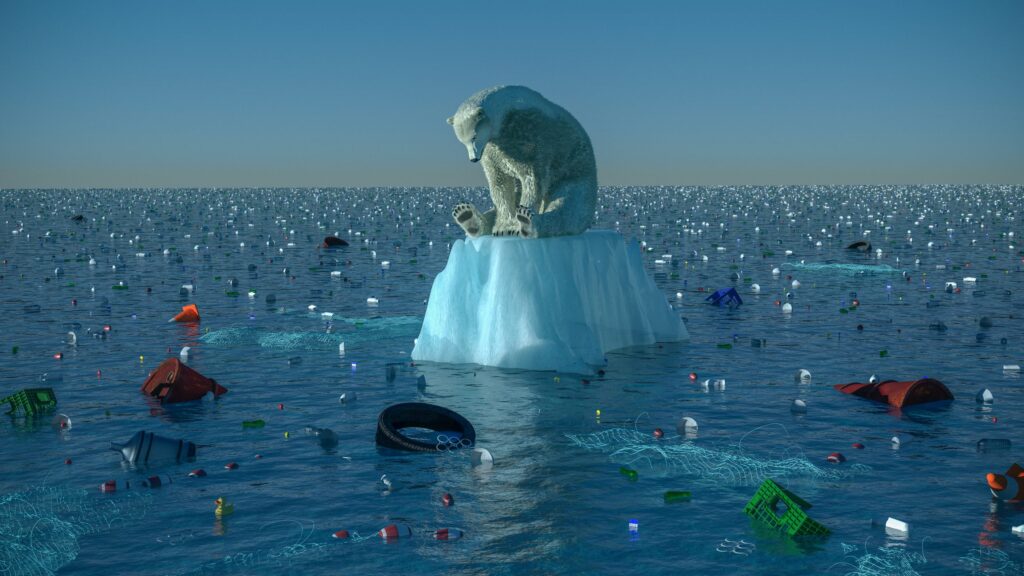 It’s no secret that our planet is in danger. But what exactly are we doing to damage it? How can we stop it? These are questions environmental scientists and activists have been asking for decades. And while there’s no easy answer, researchers have identified seven types of pollution that are especially harmful to the environment: air pollution, water pollution, land pollution, light pollution, thermal pollution, soil pollution, and noise pollution.

Air pollution is a mixture of solid particles and gases that are suspended in the air. Air pollutants can be natural, like dust and pollen, or man-made. Some examples include smoke from wildfires and volcanic eruptions, sulfur dioxide produced by the burning of coal, nitrogen oxides emitted by vehicles or power plants, carbon monoxide released into the air by vehicle exhaust pipes and industrial boilers – all these are considered to be ‘particulate matter’.

Air pollution can also come from other sources such as factories or industrial plants where they use toxic materials in their processes. Pollutants released into the atmosphere as a result of these activities can pollute not only groundwater but also harm both human health and wildlife species living near them. 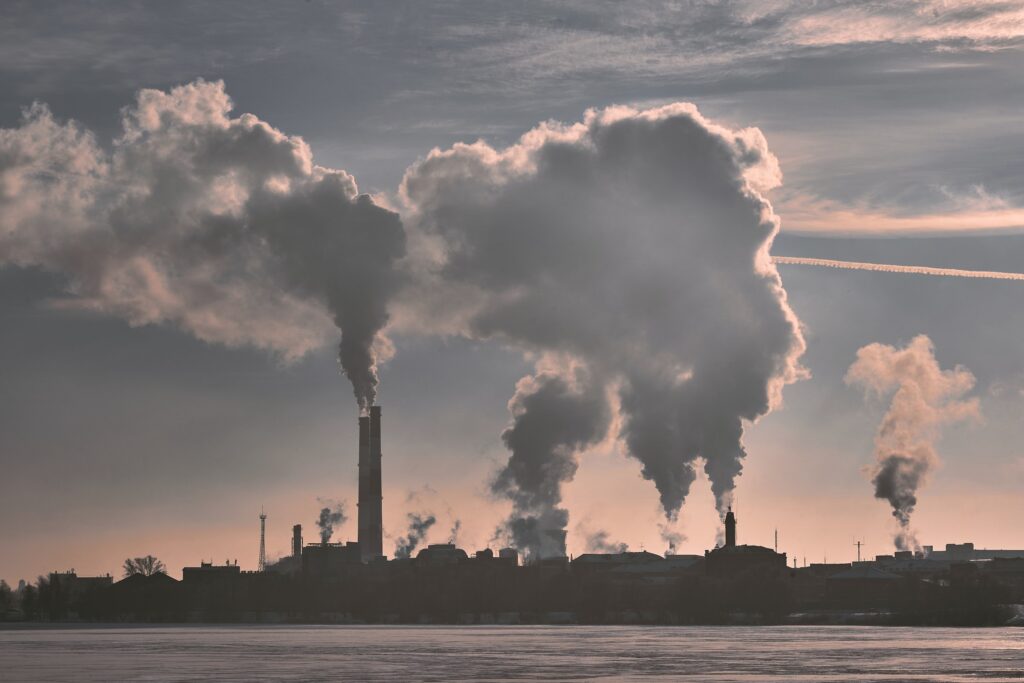 Water pollution is the contamination of water bodies with harmful amounts of chemicals, particles, or other substances. In particular, this can refer to the degradation of surface waters (lakes and rivers), seawater or groundwater. Water pollution results from land use changes, the application of fertilizers and pesticides in agriculture and urban areas, as well as household storage containers for drinking water.

Water pollution is a major issue in many countries. As an example, more than half a million people die every year due to contaminated water sources alone according to WHO figures. Another cause of concern are chemicals such as lead which can be found in high concentrations in drinking water at home or at schools. 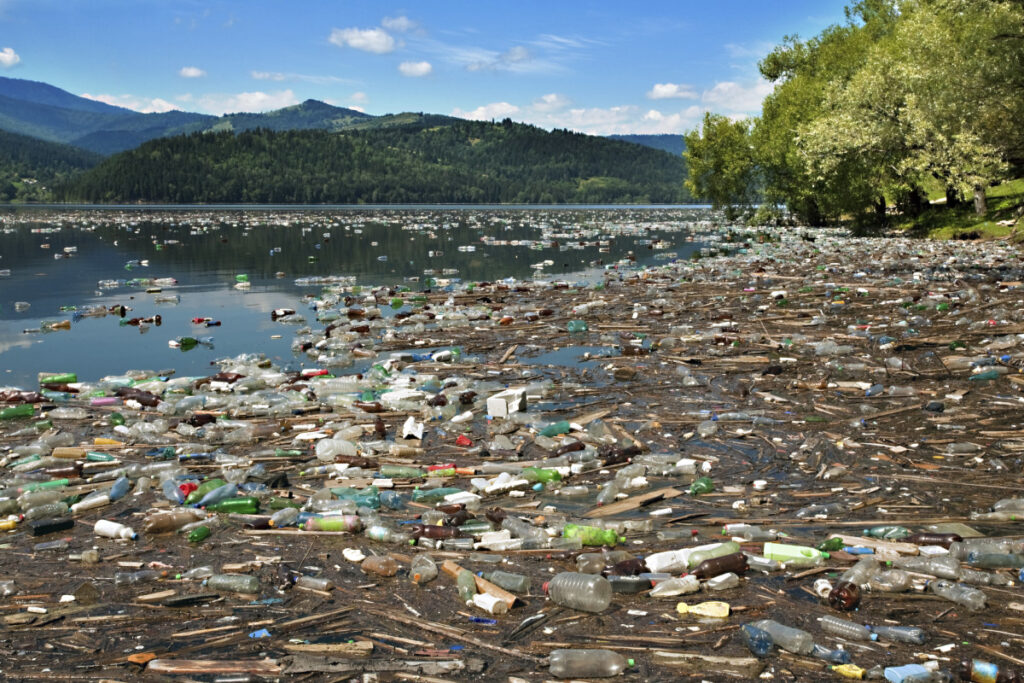 For example: “Toxic chemicals from the factory have spilled into our local river.”

Light pollution is the artificial light that shines into the sky, like street lights and light from buildings. You can see it from space. It’s so bad in some cities that you can’t see many stars at night! Light pollution has been shown to disturb sleep patterns and affect wildlife—some insects are attracted to bright lights, which makes them easy prey for bats or birds. 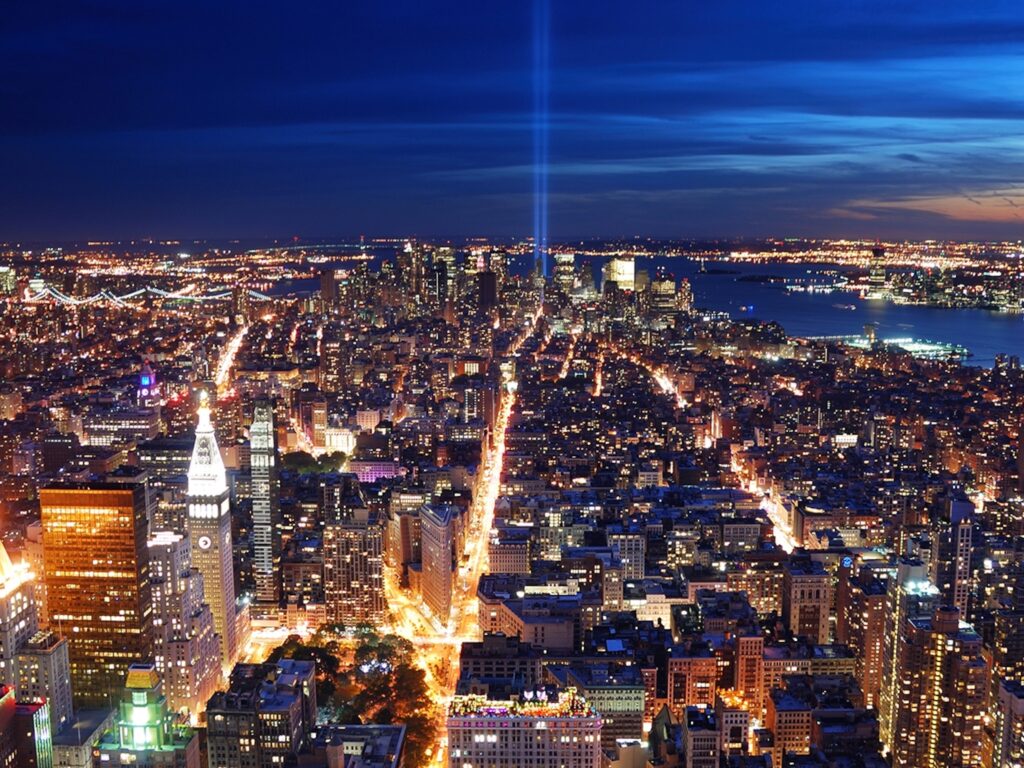 Thermal pollution is the heating of water bodies. This can be caused by power plants, factories and other industrial processes. Thermal pollution can cause algae blooms that kill fish and other animals in the water by depriving them of oxygen. Algae blooms also change the ecosystem around them.

Soil pollution can occur due to a number of different factors. For example, if an area is located near an industrial site, the soil may be contaminated by toxic chemicals and heavy metals released by factory processes. Similarly, mining activities that involve large-scale excavation of the earth’s surface could also cause soil contamination. Soil pollution can also arise as a result of poor farming practices; for example, if livestock waste is not properly treated before being added to fields for fertilization purposes, it can leak into groundwater supplies and contaminate them with bacteria and pathogens such as E Coli or Salmonella.

Finally, human disposal of industrial waste or household trash in landfills may pollute soils if they are not carefully managed (for example through incineration).

The problem with environmental pollution is that it can cause serious harm to humans and animals. In fact, it seems like every day we hear another story about how a city or state has declared a “state of emergency” because of air quality issues. That’s why it’s so important for us to take steps now (like using public transport more often) in order to reduce our impact on the planet before things get even worse!