What are the 5 major threats to biodiversity? 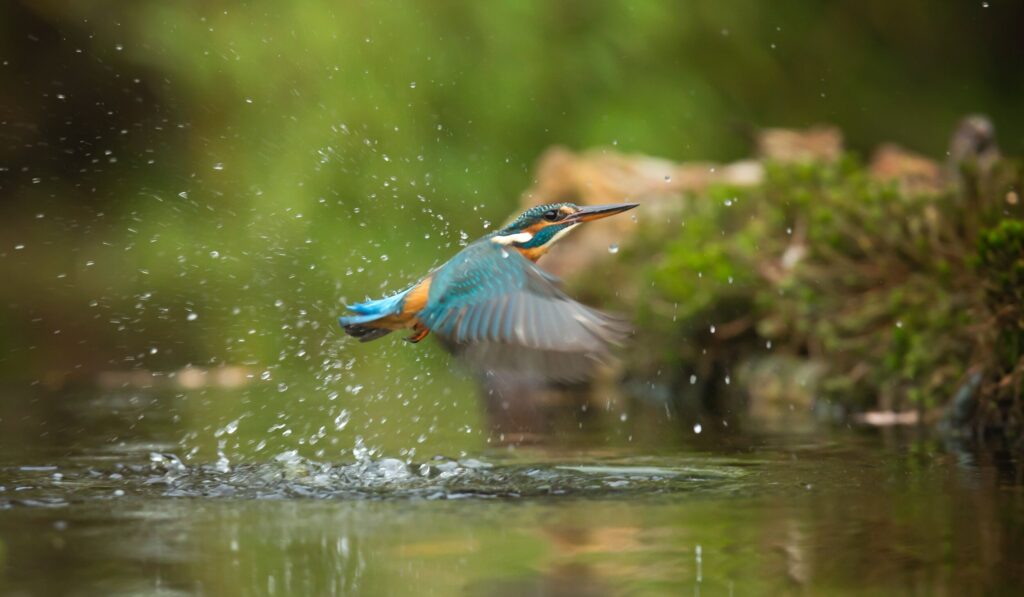 Habitat loss is one of the major threats to biodiversity. It’s caused by human activities such as agricultural expansion, logging and mining, urbanization and other types of land use change. Habitat loss occurs when natural habitats are converted into other land uses such as agriculture or urbanization. This can be a direct result of development (such as building housing), or indirect (changes in land management practices). For example, if you clear trees from an area so that you can grow crops on the land then this would be habitat conversion where there was once forested habitat for wildlife.

If humans continue to develop new areas at the same rate we have in recent decades then we could lose half our native species by 2050—and even more by 2100! Over-exploitation is a threat to biodiversity that occurs when animals are removed from the wild in a way that causes them to become extinct. Over-exploitation can be caused by hunting, poaching, or capturing animals for food. It can also happen when fishing, logging and mining operations remove too many resources from ecosystems.

Climate change is a global phenomenon that has been caused by human activity. It has already had an impact on biodiversity and is predicted to have a significant impact in the future.

In response to climate change, many species are shifting their geographic ranges, which can cause them to encounter new competitors and predators. For example, some species may be moving northward into areas where they have never lived before (and vice versa) due to changing temperatures. Because climate change generally affects large areas at once instead of small patches, it can prove difficult for species that are unable to adapt quickly enough or migrate easily enough across these new boundaries in order to avoid extinction from habitat loss or competition from invading species from other regions with whom they were previously separated by natural geographical barriers such as oceans or mountain ranges. 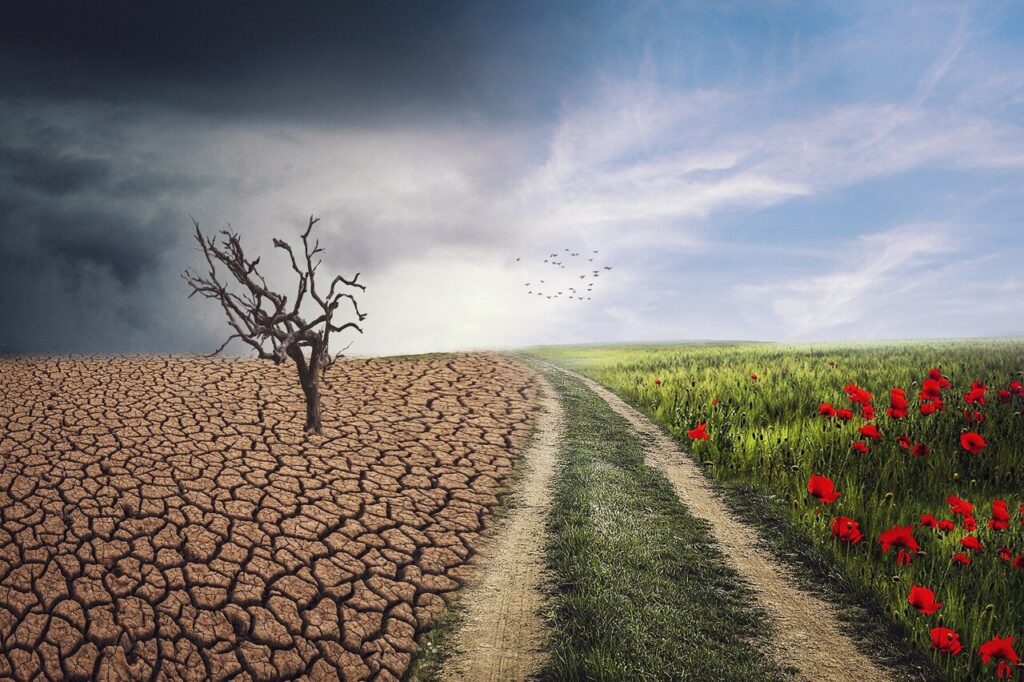 Biodiversity is what makes life on planet earth possible. It’s the variety of life in all its forms, from bacteria to birds and bees, from microorganisms to mammals, from single-celled organisms to complex ecosystems. Biodiversity is essential for human health and well-being; it provides food security for billions of people around the world, and it provides water security by regulating climate change and rainfall patterns.

It is clear that biodiversity is a precious resource, and we need to be more conscious of how we can protect it. The best way to do this is by reducing our carbon footprint and becoming more active in our communities.