The Ocean Cleanup project; what is it? The Ocean Cleanup is a non-profit organization that develops technologies to extract plastic from the world’s oceans. The aim of their project is to clean up 50% of the ocean’s plastic by 2035. They have developed a system called “The Ocean Cleanup Array”, which consists of 60-metre pipes with wire screens attached to them. These will be placed in the water at the gyres where most of the pollution takes place, and they will act like barriers against debris floating in them. This way they will collect all this waste together into one place so it can be removed from there easily and efficiently!

The ocean clean up project is led by a young Dutch man whose name is Boyan Slat.

Boyan Slat is the founder and CEO of The Ocean Cleanup, a non-profit organization that aims to rid the world’s oceans of plastic waste. He was inspired to create his project after diving in Greece and seeing how much plastic waste he could find on a single dive.

His goal is to use floating barriers stationed in key areas along coastlines around the world to collect and remove floating plastic waste. Currently, most plastics are broken down into smaller pieces by UV radiation or eaten by sea life, but Slat believes that an efficient removal process will help prevent further damage to marine ecosystems. 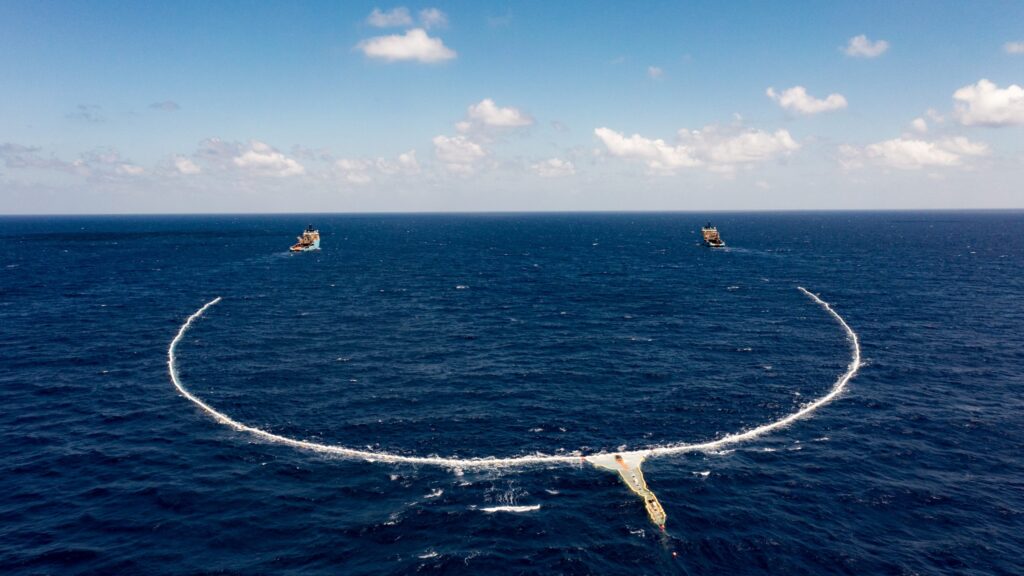 He founded this project and his goal is to clean the world’s oceans.

Boyan Slat is a Dutch man who founded the project to clean up the oceans. He is the CEO of The Ocean Cleanup Foundation and he’s only 24 years old! Boyan has a degree in Aerospace Engineering from TU Delft, which makes him an expert on ocean research and pollution.

He believes that by 2050 there will be more plastic in our oceans than fish. That’s why he decided to create this project; it will affect all of us if we don’t do something about it now!

This waste takes over 4,5 billion years to decay. So we need to do something right now before it’s too late!

Plastic waste is a huge problem and the ocean is one of the biggest victims. Every year, around 8 million tons of plastic enters our oceans, which amounts to a garbage truck full every minute. This wastes takes over 4,5 billion years to decay. So we need to do something right now before it’s too late! 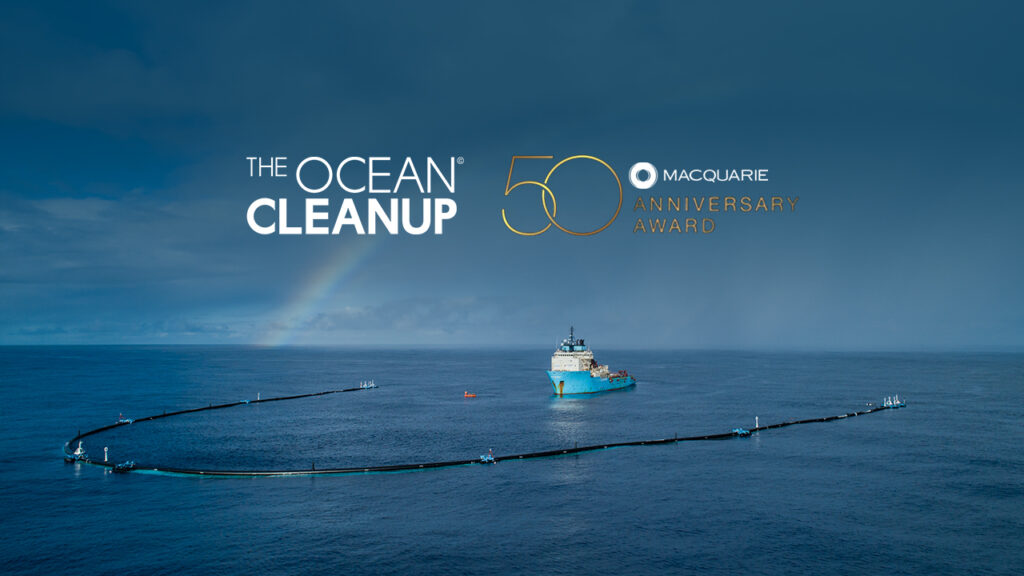 Plastic waste is also a threat to our economy, as the cost of cleaning up or disposing of marine litter around the world each year costs billions of dollars – so reducing the amount we produce would save us money in this area as well. Finally, plastic pollution is threatening our environment because it takes up space on landfills and in oceans around the world (it doesn’t break down), which means there’s less room for things like soil or even trees! 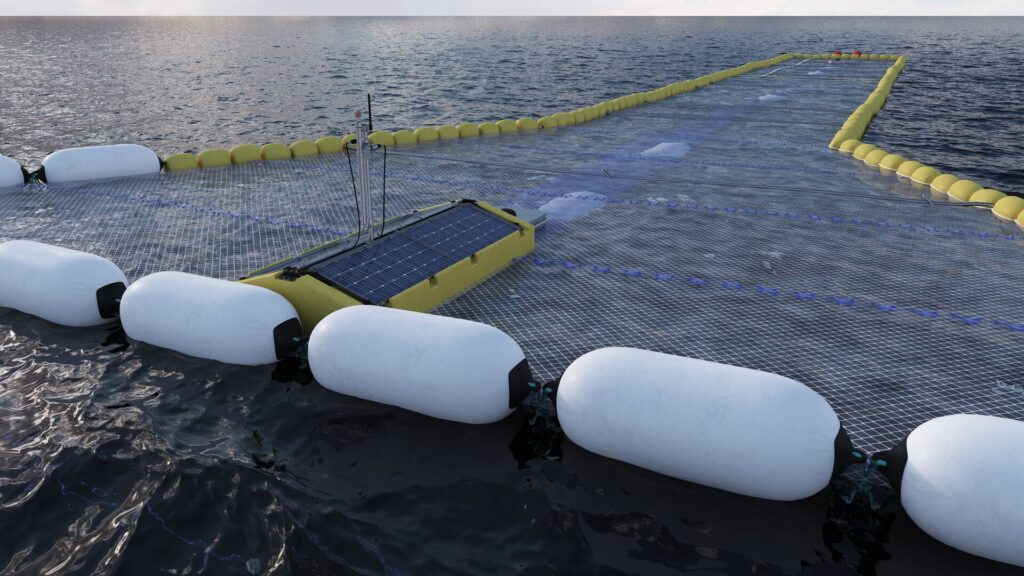 Instead of chasing plastic all over the ocean, start collecting it at its main source.

The Ocean Cleanup Project is a non-profit organization founded by Boyan Slat in 2013 with the goal of cleaning up plastic waste in our oceans. The project constructs barriers that float on the water’s surface, collecting and concentrating trash for easy removal. Instead of chasing plastic all over the ocean, start collecting it at its main source.

The ocean clean up project is a really good idea. It’s time to start cleaning our planet and not just chasing plastic around it.