The 5 Must-See Shows of All Time 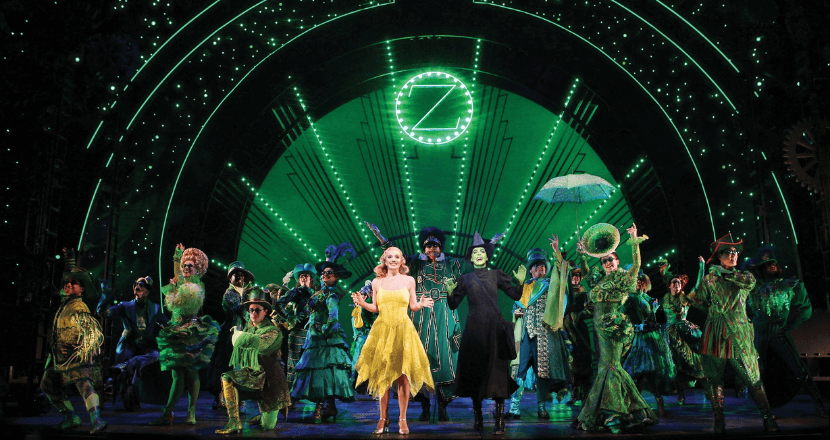 A good stage show takes us on a journey. A night out on Broadway, the West End, or even a smaller theatre is enough to teleport us to a different world. With great music, fantastic acting, and wonderful stories, musicals and plays offer us the chance to experience the whole gamut of emotions.

While not all shows stand the test of time, with many shows coming and going over the years, some are considered timeless classics. Prepare to look for theatre tickets near you because we’ve compiled a list of 5 must-see shows that have wowed millions of audience members over the years, with some so successful they’ve been running for decades. 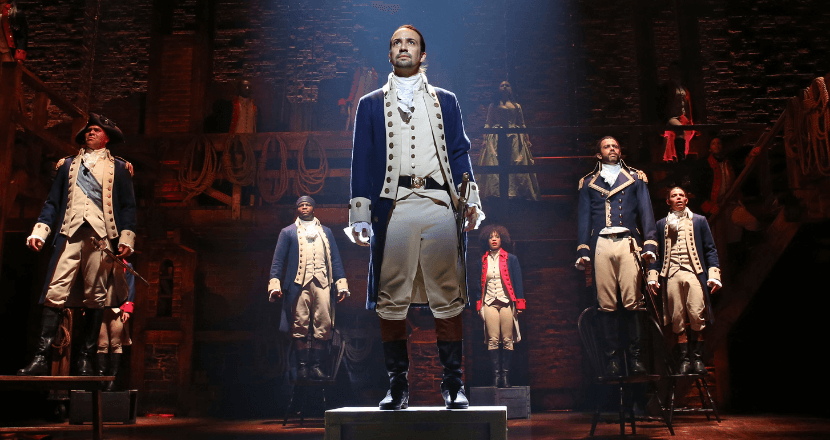 Appearing on Broadway, the West End, and even the streaming platform Disney+, Hamilton is a story of love, friendship, and the birth of the U.S.A. While a story following the ups and downs of the American War of Independence might sound more like a history lesson than a musical, through the use of some spectacular music and dancing, Hamilton is riveting throughout.

The hero follows Alexander Hamilton’s plight from orphaned immigrant to one of the original Founding Fathers, presenting the narrative in the form of impeccably timed RnB and hip hop singing dance numbers.

Despite only running since 2015, the show has made enormous cultural waves, breaking Broadway box office records in 2016 for the most money grossed in a single week with $3.3 million. With a Grammy, Pulitzer, and 11 Tony Awards under its belt, too, Hamilton is more than a musical, it’s a phenomenon. 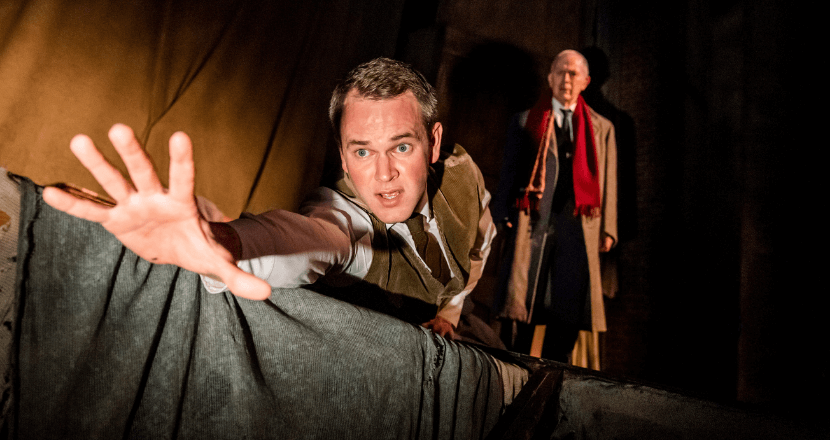 Debuting in 1987, The Woman in Black has been terrifying audiences for over 30 years. Based on the 1983 horror novel of the same name, the stage adaption tells the story of Arthur Kipps, a lawyer convinced an evil phantom has cursed him.

What strikes audiences is how the story is told, with the play only featuring three actors who tell a play within the play itself. Through some ingenious stage design and intense dialogue, the play builds tension throughout. Perhaps most impressive is the play’s use of sound effects to get audience member’s imaginations running in overdrive.

Now turned into an award-winning TV show and movie, the play’s terrifying reign lives on both on and off the stage. 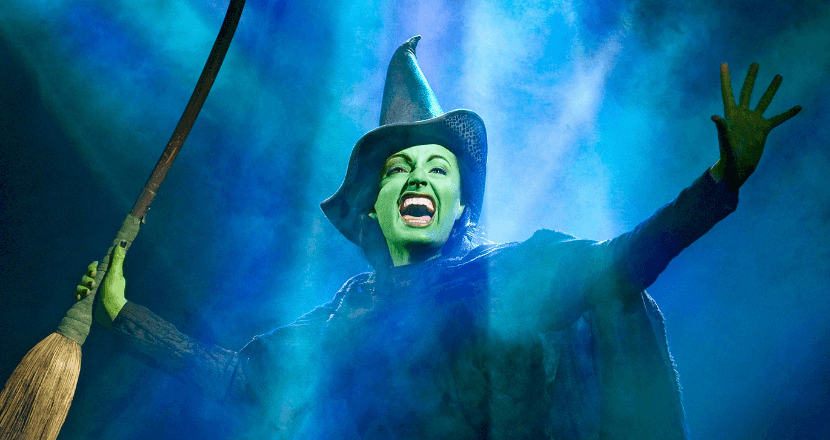 Telling the other side of the story, Wicked follows the trials and tribulations of Elphaba, also known as the Wicked Witch of the West. The stage show is based on Gregory Maguire’s hit novel and is set in the same world as the 1939 film, The Wizard of Oz, with the storylines overlapping perfectly.

While the original film paints the green-skinned witch to be something of a menace, releasing her pretties and confounding Dorothy at every turn, here in Wicked you come to learn things are never quite as they seem. We trace Elphaba’s run through education, where she forms unlikely friendships, falls in love, and comes to some powerful realizations.

The story is told through iconic music, including the massive-hit Gravity that never fails to win over audiences. The writing is also incredibly witty, with twists and turns that keep show-goers guessing right up to the end.

The show is a favorite among theatre patrons, with people returning to see the show anywhere they can time and time again. It’s no wonder then that Wicked has won more awards than it can count, including Grammys, Tonys, and Laurence Olivier Awards. 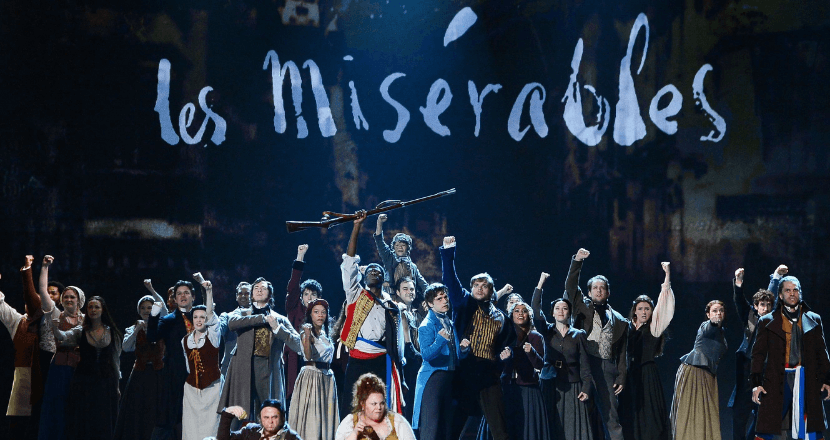 Rousing more than 70 million people to date, Les Misérables is one of the biggest stage shows in the world, selling out box office tickets regularly.

Based on the dense 1862 novel by French author Victor Hugo, the stage show manages to capture the atmosphere of revolutionary France, from the squalid back alleys and prostitutes to the might and splendor of the royal forces.

Spread over a series of decades, the story focuses on the life of Jean Valjean, a man imprisoned for stealing a loaf of bread before escaping and being hunted by the relentless guard Javert. With now-famous music that stirs your soul, makes you laugh, and literally brings you to tears, the show is known as an emotional rollercoaster. Performing all around the globe and with countless commendations, the show’s timeless story of love, tragedy, and courage truly speaks to the human soul. 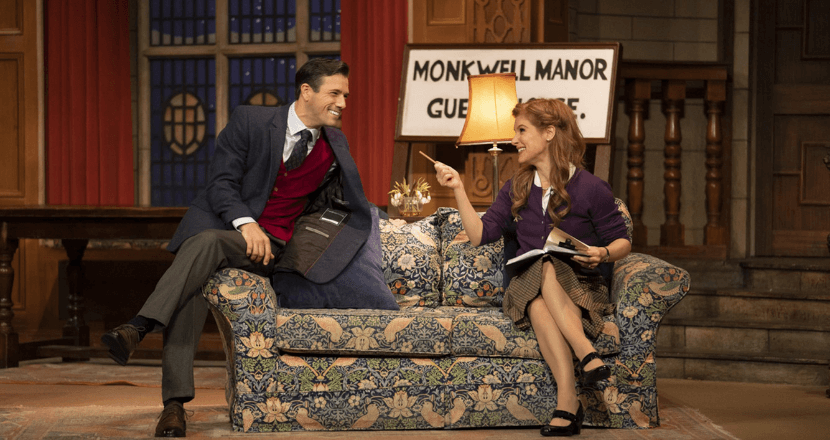 A murder mystery written by the queen of mystery, Agatha Christie, The Mousetrap first opened its doors to theatre-goers in 1952 in London’s West End. Nearly 70 years later, the show’s still going, only having to stop performances temporarily for the COVID-19 pandemic, making it the longest-running play in history. With typical Agatha Christie flair, the story is a classic whodunnit. The mystery sees seven strangers stuck in a remote hotel after a snowstorm. Not long after a policeman arrives, it becomes apparent that there’s a murderer amongst them. Through a series of gripping monologues, the characters begin to reveal their dark histories. Over 27,500 audiences have picked their brain trying to figure out who the killer is so far. The play is notorious for having a delicious twist ending that audiences are encouraged to keep a secret. For this reason alone, the play is a definite must-see.