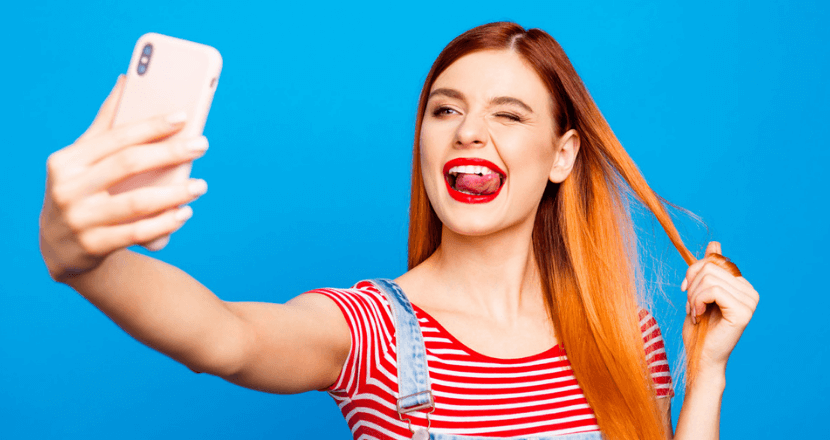 Norway has taken a strong step towards the influencer marketing industry, in a society where the social channels have such a deep impact on young minds, there is a duty of care from the governing bodies to monitor and redirect this industry towards a reality check. Young children and teenagers are more often than before seeing images of enhanced bodies all over social channels and then they compare it in the mirror. Often left disappointed by the beauty of normality, individuals start to feel unaccepted and soon feel like their normal body is not ok.

Body shaming is something that is common in the society we live in today. It’s common for people to compare themselves with other people’s bodies and judge themselves as not good enough.

The issue is a tricky one, and it’s easy to see why influencers might not want to be labeled as retouched or have been digitally manipulated. The law also stipulates that influencers must disclose the fact that they have been retouched, as well as the retouching company used. Norway’s Social Media Agency Act, which came into effect in February, also requires influencers to disclose any financial relationships they have with brands. The law is the first of its kind in the world and follows a recent report from the United Nations which found that up to a third of Instagram users have been retouched. The law, which is expected to be challenged in court, has been met with mixed reactions from influencers.

Influencers have been welcoming this law with mixed feelings: Kirsten Støvingen, a beauty blogger and influencer replied with “We need this law. It’s the first step.” Kirsten said that seeing this law become a reality was very exciting:” I think is a step in the right direction” she commented. Støvingen, who has been working in the beauty industry for the past 10 years said that influencers should be more transparent and they should disclose wherever they have retouched images or not.