These are the signs you could have COPD 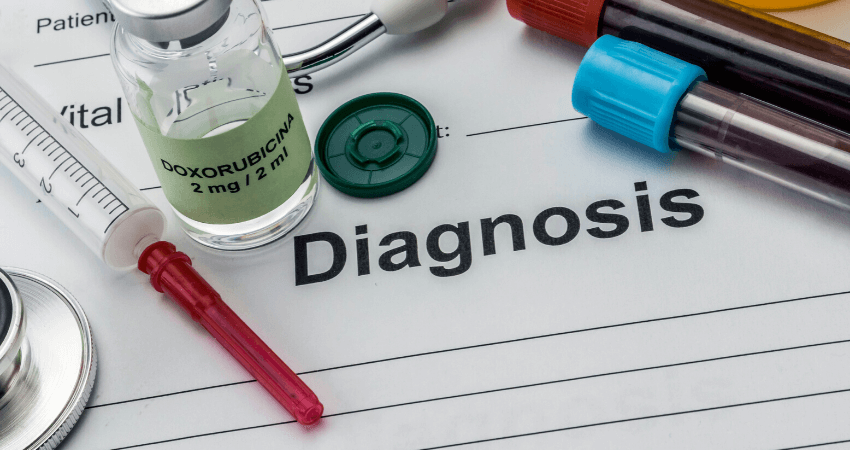 COPD acronym for Chronic Obstructive Pulmonary Disease is a common disease and to the surprise of many is a leading cause of death.

Despite being so prevalent, many people still do not know what COPD exactly is and its signs and symptoms.

Symptoms of COPD appear slowly and may take years to worsen.

So, it is essential to note down the main symptoms that may arise and get yourself screened for COPD.

The Centre for Disease Control and Prevention reported 15.7 million people to be diagnosed with COPD in the United States in 2014, and more than half of the patients were stunned, they did not know they have it.

Do you suspect you have symptoms of COPD? Here is what you need to know about COPD.

COPD is a chronic respiratory disease which includes several breathing disorders such as chronic bronchitis, emphysema and in some cases asthma.

All of these blocks the airways of your respiratory system.

Smoking is the top risk factor for COPD, but environmental factors such as air pollution and quality of indoor air also contribute to your risk of developing COPD.

COPD progresses slowly over the years and if left untreated can worsen quickly within a few years.

With proper treatment, you can improve your symptoms and enjoy a better quality of life.

The symptoms of COPD are subtle and can be easily confused with other respiratory disorders.

The symptoms of COPD may not be noticeable initially.

According to The Centre for Disease Control and Prevention the symptoms of COPD which should raise a red flag for you include:

Since these symptoms resemble those of common respiratory infections, people tend to ignore them and are not aware of the disease until it has already progressed.

These serious signs could be COPD

COPD is a progressive disease, and the symptoms worsen as the disease progresses. In addition to cold-like symptoms like an irritating cough, you may experience symptoms which seem unrelated to your respiratory system.

You may suffer a sudden weight loss in the later stages of the disease.

You may experience trouble breathing in different positions or shortness of breath in day to day physical activities.

Some people may experience chronic fatigue because the body is not getting enough oxygen.

You even may notice bluish tinge in your nail buds or lips due to lack of oxygen in the body.

Have COPD? You have options

If you suspect you have COPD, then it is time to make an appointment and talk to your doctor instead of trying self-diagnosis.

Your doctor may speak to you about your family history, your exposure to cigarette smoke, fumes, and other irritants.

The doctor may order different tests such as CT scan, pulmonary function test, arterial blood gas analysis and a chest x-ray for a complete diagnosis.

If you are diagnosed with COPD, don’t panic. Fortunately, the disease is treatable, and you can slow down the progression of the disease.

The doctor may discuss different treatment options with you which include medication, therapy, and rehabilitation.

Now that you know the symptoms of COPD, it is crucial that you don’t ignore any one of them and have your appointment scheduled if you observe any.

The earlier the diagnosis, the better the treatment plan which means a slow progression of the disease and longer, healthier life.