Discover the relationship between biodiversity and ecosystem 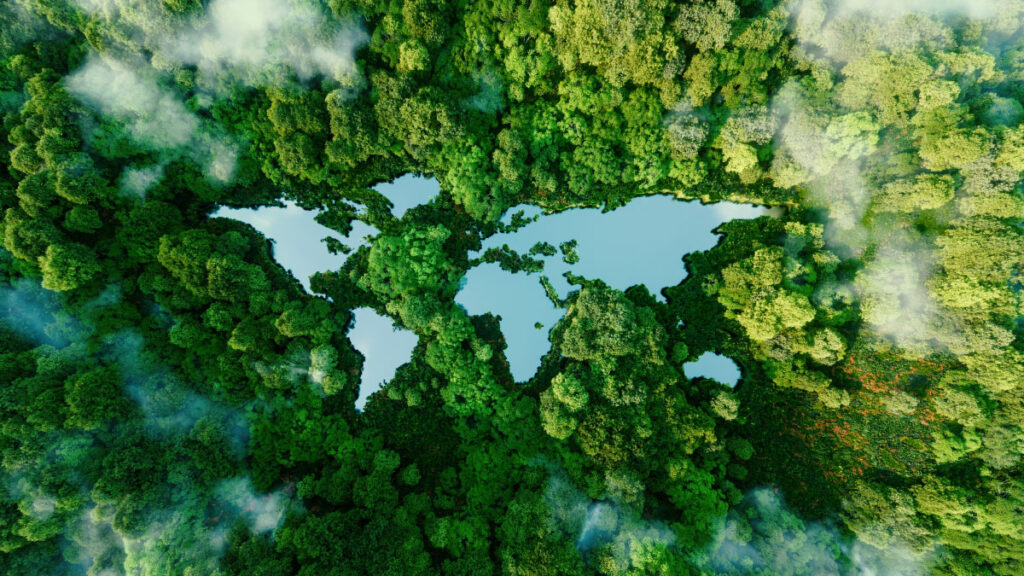 The word biodiversity describes the variety of life found within an ecosystem, as well as the different ecosystems themselves. When we talk about biodiversity we are not just referring to species diversity but also genetic variation within an organism or between species.

Biodiversity is important because it provides us with many benefits including clean air and water, climate regulation and food security. It also helps regulate our climate by storing carbon dioxide in living matter such as trees and plants. However, despite its importance there has been widespread loss of biodiversity over the past few centuries due to human activity such as deforestation or urbanisation. This loss has resulted in some ecosystems becoming so degraded that they can no longer function properly which can lead to severe consequences for humans too: 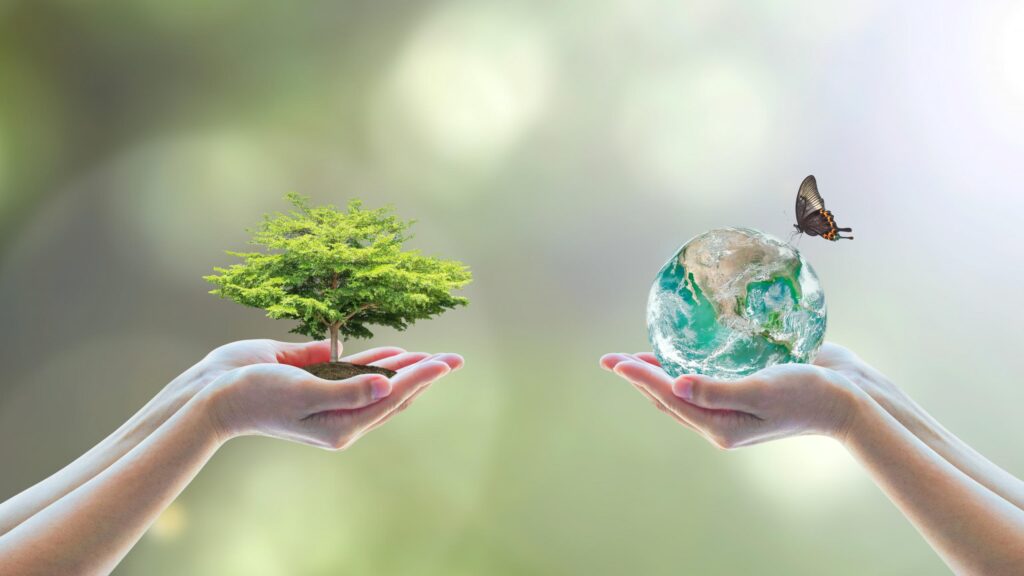 Biodiversity as an indicator

Diversity is an important indicator of the health and sustainability of ecosystems. Biodiversity is also a key component in ecosystem services such as pollination, pest control, nutrient cycling, carbon sequestration and soil formation. Ecosystems with higher levels of biodiversity are more likely to be resilient in response to disturbances such as natural disasters or climate change. These systems can better recover from disturbances by having greater species diversity which allows them to adapt and evolve in new ways through evolution.

What is an ecosystem?

A healthy ecosystem is characterized by high biodiversity and biocapacity, which means that it can support a large number of species and provide them with the resources they need.

Biodiversity is the variety of living organisms in a given area. A healthy ecosystem has both high biodiversity and biocapacity, meaning that it can support many different types of organisms with their unique needs.

The following factors are important to maintaining biodiversity:

Ecological systems include all the components of an ecosystem. An ecosystem is a group of interacting organisms that live in a certain area and share resources. In short, ecosystems are composed of living and non-living things that interact with each other to maintain homeostasis. 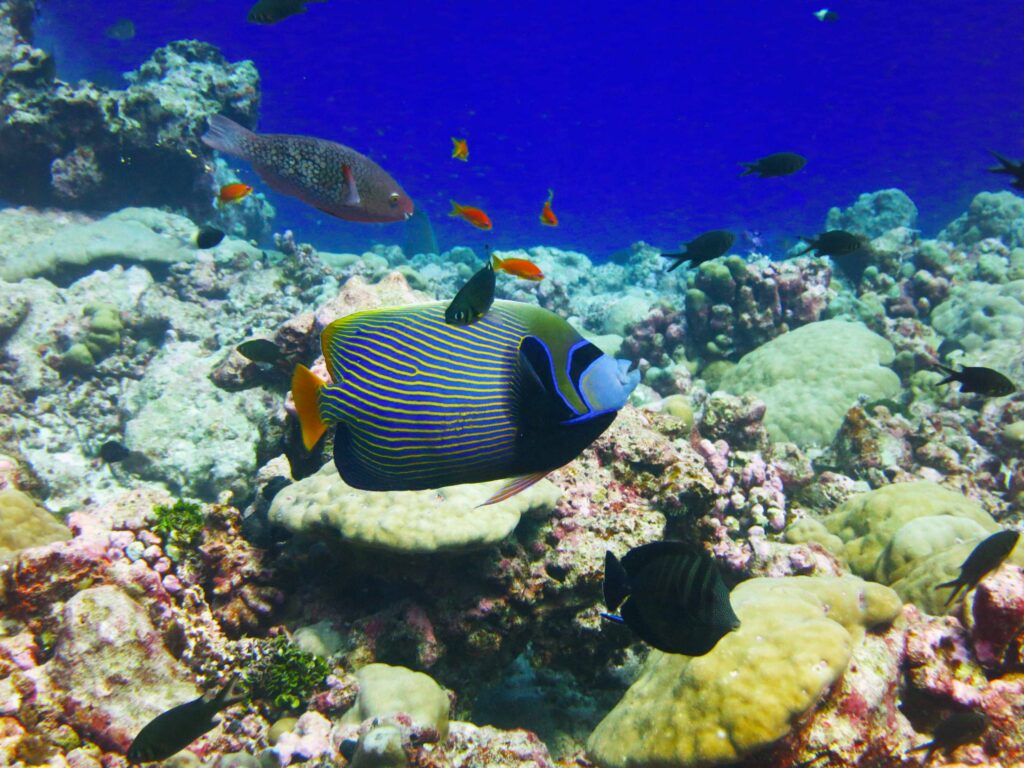 Many ecosystems are experiencing biodiversity

Biodiversity loss is a global concern. It occurs due to human activities such as urbanization, pollution and climate change, which are altering and threatening the natural ecosystems in which biodiversity thrives.

The main cause of biodiversity loss is habitat destruction caused by human activities like agriculture, deforestation for wood or paper production and development projects such as roads or housing developments (1). These activities destroy the habitats where plants and animals live so they cannot survive there anymore.

In addition to destroying habitats directly through the physical destruction of plants or animals, certain human actions indirectly affect biodiversity by reducing the available food supply for other species that depend on it (2). Thus, humans can negatively impact an ecosystem’s ability to support its living beings without even realizing they are doing so – even when they don’t intend harm! 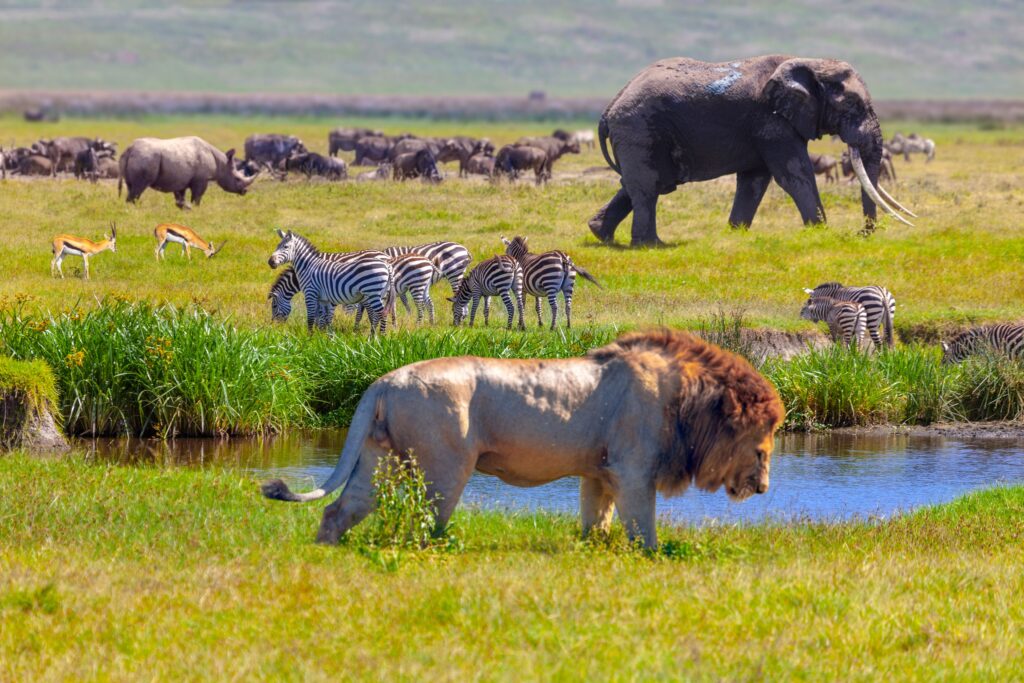 Biodiversity is a key to an ecosystem’s health.

Biodiversity, or the variety of life forms in an ecosystem, is a key indicator of ecosystem health. When species diversity increases, so does the stability and productivity of ecosystems. This is because different species interact with each other in complex ways, which can help prevent environmental catastrophes like fires and floods. A study published in Science found that local extinctions have contributed to more than half of all documented extinctions over the past 500 years. Biodiversity loss has also been linked to issues like poverty and malnutrition; this makes it an important issue for humans as well as nature itself.

It helps us understand the ways in which ecosystems function, and it’s an important indicator of how healthy those ecosystems are. Biodiversity loss can have serious consequences for the planet, and we need to take action now before it’s too late.