What Makes a Plug-in Hybrid Better Than a Full Hybrid? 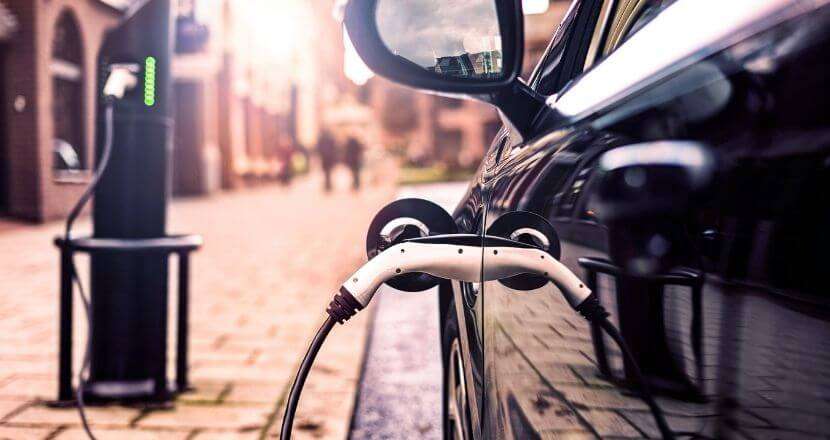 The automotive industry is going electric if you hadn’t already noticed.

I’m sure you’ve seen more and more electric cars on the road over the last couple of years, well get used to it because there’s about to be a lot more!

Countries like the UK are moving to ban the sale of fully petrol-powered cars by 2030. New hybrids may be living their short period on this earth as we accelerate towards fully electric cars.

Hybrid cars have actually been around for some time now, the most famous being the Toyota Prius, colloquially thought of as a taxi drivers car for one reason or another.

What is a Hybrid Vehicle?

A hybrid is a vehicle that uses two or more forms of power such as petrol and electricity.

Modern hybrid cars of all types are capable of travelling a certain distance using solely the stored eclectic power, before eventually switching to petrol. Most cars will also automatically switch to electric power when slowing down or starting from stationary.

What are the benefits of a Hybrid Vehicle?

Because they use electricity this cuts down on the amount of petrol the cars need to burn on an average trip, resulting in fewer greenhouse gasses such as CO2 being released into our atmosphere.

Because of this environmental benefit, governments look favourably on them and have introduced incentives to encourage people to make the switch.

What is the difference between a plug-in hybrid and full hybrid?

The difference between the two comes down to how far they can travel on electric power. A full hybrid is only expected to rely on electricity for specific moments or a couple of miles at a time, while plug-in hybrids can power the car for up to 50 miles just using electricity (depending on vehicle).

A plug-in hybrid runs on petrol and electricity and needs to be plugged in because it has a bigger battery which requires dedicated charging as they are used for powering the car for greater distances.

Full hybrid cars don’t need to be plugged in because the car is able to charge up the battery enough as is necessary to power the car for the short distances.

Why is a Plug-in Hybrid Better than a Full Hybrid?

Whether a plug-in hybrid is ‘better’ than a full hybrid could be a matter of personal preference.

In a broad sense, it is better because it is better for the environment and I think most people will agree that the argument should stop there. It is better in an engineering sense as the large battery can power the car for up to 50 miles as a time. Similarly, the way the battery automatically engages when the car is slowing down and starting is a great quality of life feature. It conserves petrol and makes for a smoother drive.

However, a plug-in hybrid has to actually be plugged in, and that requires either installing a charging station at home or finding one in the wild. Owners now have two power sources to worry about if they want to reap the benefits from the battery.