They run on a combination of electrical power and a gasoline engine. This combination allows hybrid cars to achieve better fuel efficiency than their non-hybrid counterparts.

So how do they work? Well, it depends on the type of hybrid you’re talking about; there are three different types—full hybrids, mild hybrids and plug-in hybrids—but they all share some vital elements.

If you’ve been following the news, it’s easy to get the impression that hybrid cars are becoming more common.

However, according to Edmunds.com and other consumer research outlets, hybrid cars are still only a small fraction of the total car population.

Hybrid vehicles have been commercially available since 1999 and have steadily increased in popularity since then; however, they still represent only about 2% of all new vehicle sales in 2019.

In addition to being more efficient than conventional cars, hybrid vehicles are becoming more environmentally friendly as well due to their reduced emissions levels (particularly CO2 emissions). 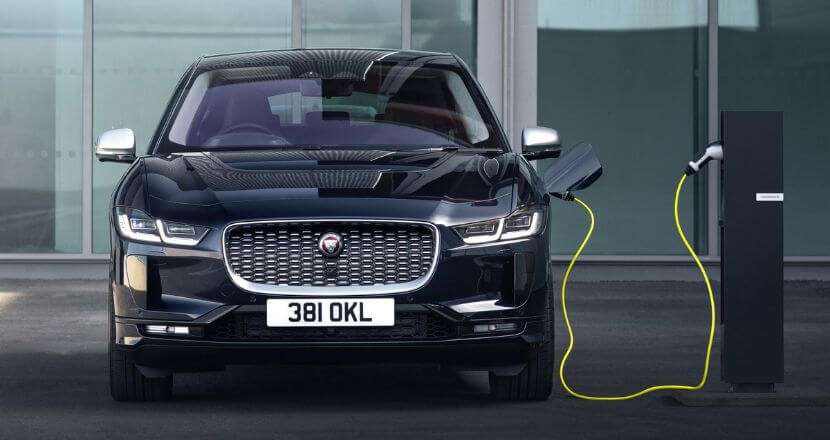 They run on a combination of electrical power and a gasoline engine.

Hybrid cars are a combination of an electric motor and a gasoline engine.

The electric motor can be powered by the gasoline engine or by a battery, which is typically charged when the car is moving at low speeds or when braking.

The electric motor can also be used to assist the gasoline engine, such as in mild acceleration or running at high speeds on flat roads.

In addition, it can provide power for the vehicle when it’s not running—this is called regenerative braking and helps re-charge its batteries.

Electrical components in hybrids are constantly being improved.

The electrical components used in hybrids are constantly being improved. They’re getting smaller, faster and more powerful.

They’re also becoming cheaper and more reliable. In other words, they’re becoming more efficient at the same time they’re improving in other ways.

According to a report from Pike Research Inc., global sales of hybrid vehicles are expected to increase by 20 percent annually between 2012 and 2020 (a total of 9 million units worldwide). 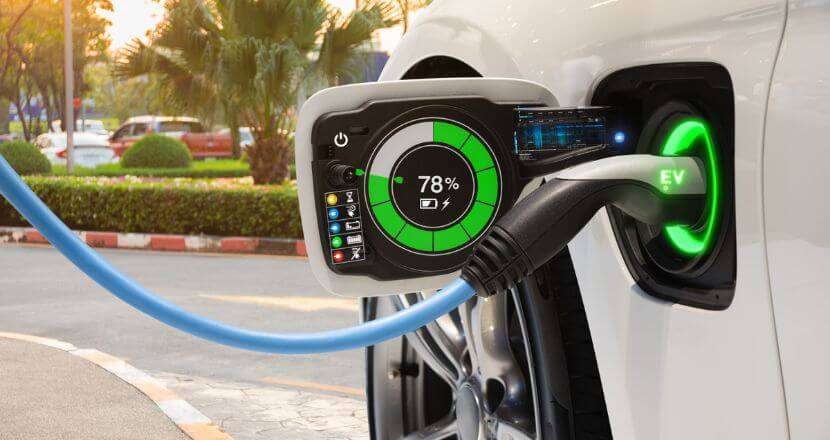 Hybrid vehicles can be divided into full hybrids, mild hybrids, and plug-in hybrids.

A full hybrid is the most common type of hybrid.

It can run on electric power alone or on a combination of electric and gasoline power.

The engine still turns the wheels in this type of vehicle and it can run with only one motor at a time—just like in an ordinary car.

Full hybrids will often have buttons that allow you to choose between driving on electric or gas power, but if you’re using all-electric mode there isn’t much difference between full and mild hybrids because both use electricity instead of gasoline (in addition to their engines).

Mild hybrids don’t have a plug-in option like full or plug-in ones do; they simply use more battery power than gas when accelerating quickly (like during takeoffs) instead of using both together like full models do. Mild models also shut down their engines when idling at stoplights so they won’t waste fuel while waiting for green lights! 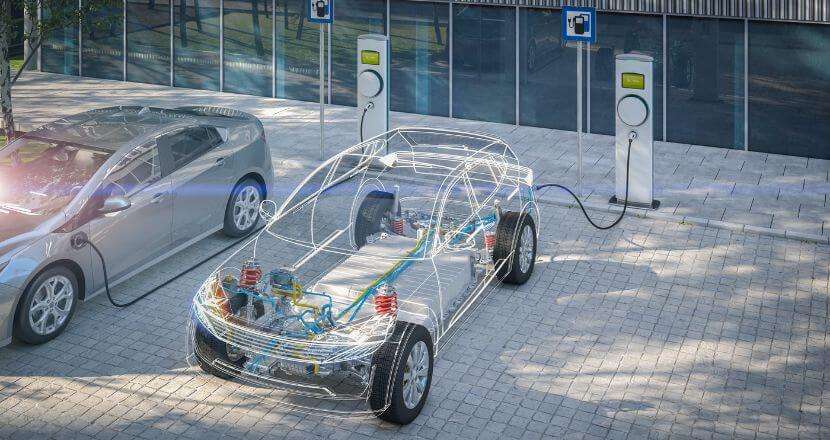 Plug-in hybrids don’t always run on electricity: they use their electrical system to get started, then switch over to the gas engine when they need to reach higher speeds.

Plug-in hybrids don’t always run on electricity: they use their electrical system to get started, then switch over to the gas engine when they need to reach higher speeds.

However, you’ll generally see better fuel economy from standard hybrids because of their smaller engines and regenerative braking systems.

Plug-in hybrids can be charged at home or at work using a regular 120V AC outlet or 240V EV charging station (if you choose one with such capabilities).

Why do hybrid vehicles exist? To reduce carbon emissions by increasing fuel efficiency.

In fact, they can help you save money in a variety of ways: 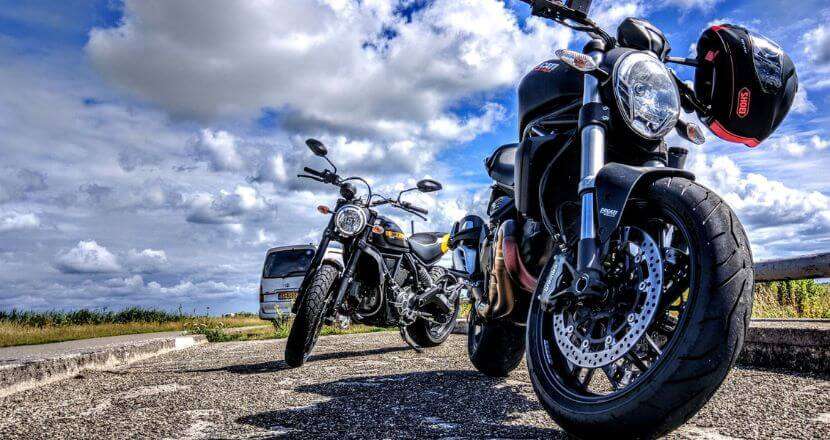 What affects the cost of a motorcycle Insurance