What Incentives are Available to Buy Hybrids 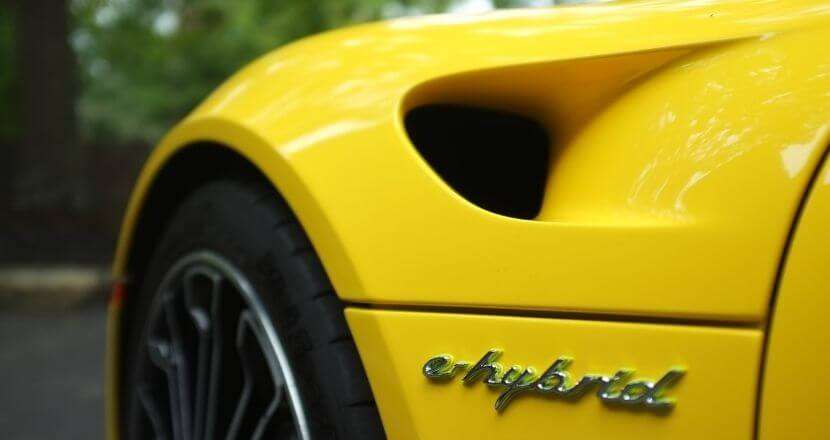 Hybrid cars are a recent phenomenon, but as electric cars become increasingly popular and more affordable they may be coming to the end of their short tenure.

A hybrid car is simply a car that uses two forms of power; electricity and petrol. Depending on the type of hybrid, the car will automatically switch to battery power when slowing down or starting up and can power the car for certain distances.

Ultimately, choosing the option that will have less of a negative impact on the planet is the right choice, and it is encouraging to see many people choosing this option.

However, hybrid cars are often more expensive than their standard counterparts, and the owner needs to charge the car as well as filling it with petrol. A bigger price to pay for saving the environment and a price that not everyone can afford.

This is where governing bodies and governments jumped in and introduced incentives to owners of hybrid cars. But what are these incentives and are they enough to convince you to buy a hybrid?

Governments all over the world have introduced policy and incentives to encourage citizens to adopt more eco-friendly vehicles.

That’s right, in certain circumstances, the government will pay a portion of the cost of the car. From the UK government, the maximum grant available is £3,000.

What’s even better is that you don’t have to lift a finger as the car dealer will automatically discount the value of the grant. This grant also extends to vans, moped’s, motorcycles, taxis and trucks.

The vehicles eligible for a discount have been approved by the government. These vehicles have CO2 emissions below 50g/km and are able to travel 112km with 0 emissions.

Companies can also save themselves money when switching their vehicles to electric or hybrid. There are multiple tax incentives depending on the emissions and type of vehicle.

From April 2020, the government announced that there would be zero tax on Benefit of a Kind going forward. This rate would also be applied to all different types of hybrid vehicles with emissions lower than 50g per km and over 130 miles of pure electric range.

Vehicles with emissions below 75g per km are rewarded by slotting into one of 11 lower tax brackets for business vehicles. Electric mile range is also a factor that decides the specific bracket.

The government kindly announced that the tax percentage would increase to 1% next year and to 2% the year after, affording businesses time to plan for the future.

This tax break is definitely a very handsome incentive to supply their business with hybrid or electric vehicles, whether that be by purchasing one or two cars or investing in a whole business fleet.

Certain vehicles that also meet the sub 75g per km standard and can travel a minimum of 20 miles with zero emissions qualify for a 100% congestion charge discount.

While this is a niche discount that most people won’t make the most of, it is encouraging to see the government implement incentives that make sense.

The government made the decision of purchasing a hybrid car even trickier recently when they announced that the sale of petrol cars would be banned from 2030. Although some hybrid cars would still be allowed under the legislation, many consumers are now thinking about jumping the hybrid step and going straight for an electric vehicle now that there is a multitude of options.