The Rise of Self-Driving Cars 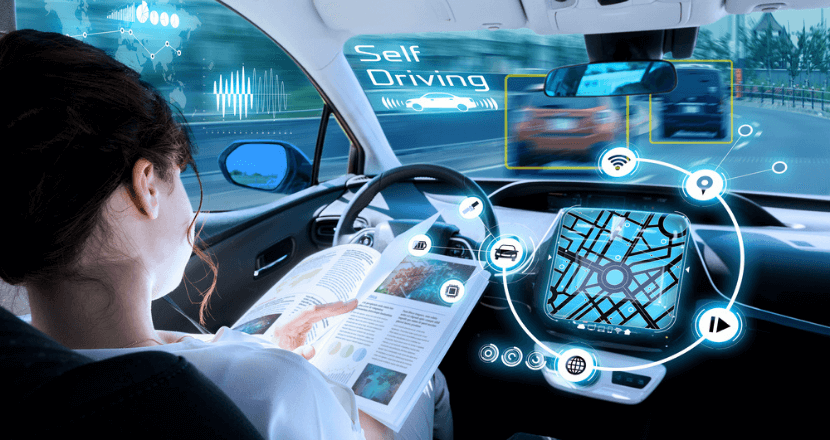 The thought of climbing into your car, setting the sat nav, and letting yourself be automatically driven while idly watching cat videos may sound like a far-off fantasy, but this vision of the future may become a reality sooner than you think.

In recent years, innovation has pushed autonomous driving out of the domain of science fiction and firmly into the realms of reality, with companies such as Tesla, Waymo, and Drive.ai pushing for commercial viability.

What is a Self-Driving Car?

A self-driving car is essentially a vehicle capable of operating without human intervention through sensing the immediate environment. A truly self-driving car is capable of getting from A to B without a driver steering, accelerating, braking, or doing anything other than inputting a destination and fiddling with the radio. The U.S. Department of Transportation classifies driving automation on a scale of 0 to 5. Levels 0-2 is where we currently are, with 0 being your plain old manual car without any bells and whistles and 2 being moderns cars with things like lane assist and other partially automated features. Levels 3-5 are where we’re heading, with 5 being full automation, allowing you to relax and let the car take care of everything. 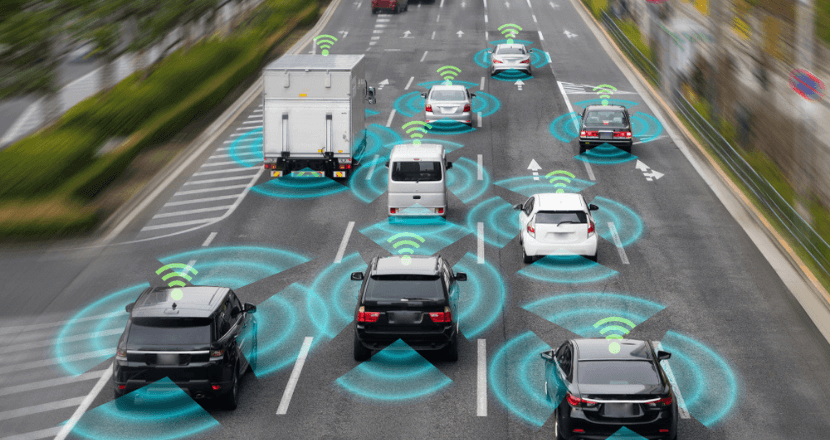 The technology behind self-driving cars relies on an array of sensors, software, computer AI (artificial intelligence), and connectivity with other vehicles. This array of information allows the vehicle to map out its environment, navigate road networks, and respond to hazards.

Do We Need Self-Driving Cars?

While many people will feel wary of a car driving itself, in reality, automation is often a lot safer as human error accounts for 90% of road accidents. As cars become increasingly automated, through the use of 5G and other communicative technology, they will begin “talking” to each other. This communication allows cars to inform each other of what they’re going to do, whether that be turn left, brake suddenly, or accelerate away.

The upshot of this is that we don’t have to rely on human judgment and reaction times. Traffic will effectively become a network of communication where all the vehicles know what each other are doing.

This hope is self-driving cars will result in shorter journey times, the eradication of congestion, and ultimately make car journeys as safe as traveling by plane, an industry that is already mostly automated.

Are We There Yet? The Current State of Autonomous Driving

While there’s still a long way to go before we’re taking a nap as our car ferries us to work, almost all car manufacturers are experimenting with autonomous technology.

Tesla, for example, has Autopilot, a feature that comes as standard on any of their cars which uses a series of cameras to navigate roads and avoid hazards. Though the feature is still early in its development, statistics show it is already nearly as safe as human driving. There are also exciting developments from Waymo, a sister company of Google. The company claims its self-driving vehicles have now covered over 20 million miles on public roads and is hoping to make it “safe and easy for people and things to get around” by deploying fleets of autonomous taxis and trucks across the US.

Uber, too, is heavily invested in autonomous driving, spending upwards of $20m a month to try and develop its own driverless cars, fearing it will be behind the curve otherwise. 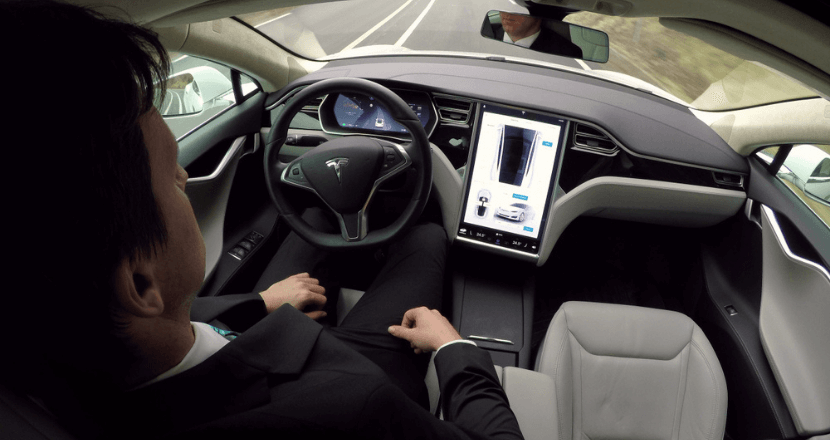 Despite heavy investment from the car and public transport industries, there are still a few teething problems with self-driving cars. In March 2018, an automated car being tested with a driver behind the wheel ran a cyclist down, leading to her death. This was the first time an autonomous vehicle had killed a person and served as a stark reminder that the technology is still way off where it needs to be before mass adoption.

The technology is also proving to be a bit of a moral quandary when it comes to responsibility for accidents too. When we reach the point of fully autonomous vehicles, who do we hold accountable when accidents eventually happen? Is it the person behind the wheel? The person who wrote the software built into the car? The car manufacturer? Nobody quite yet knows where to point the finger.

Another key issue is that only 1 in 10 people feel they trust a car to drive itself. While this number will undoubtedly increase over the coming years, many will find it to hand over the reins and trust a machine with their life.

As we move closer to this driverless future, we can look forward to quicker journeys, a cleaner environment, and safer travel. While we have a long way to go, with some significant challenges to overcome, the road ahead looks exciting.