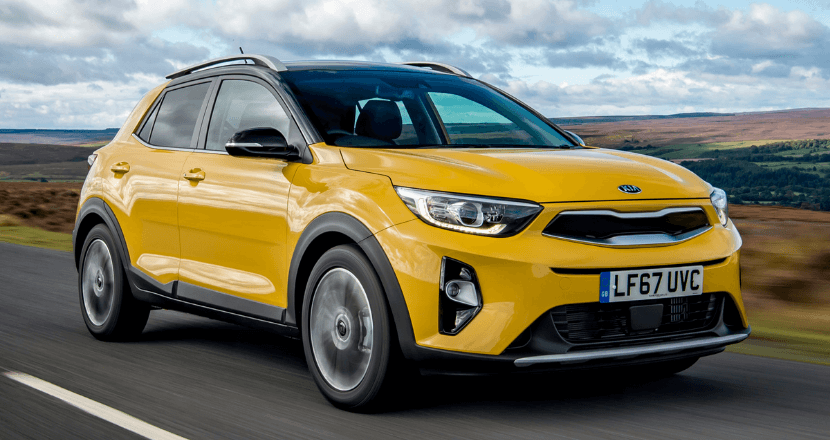 With so many different types of cars to choose from, it’s no surprise that crossovers are some of the most popular cars for 2021. They are functional and practical for a variety of people and are relatively cost-effective.

With so much choice of these cars nowadays, it’s almost impossible to choose between them. While SUV crossovers were once not so popular, now, every car maker has multiple on the market. Before we discuss the 5 best SUV crossovers on the market, we should define what a crossover actually is.

What is a crossover?

An SUV crossover is a car that is essentially a mix of a variety of different cars, taking their best features. It is a combination of a 4×4, family car, SUV and a hatchback. From the outside, it mostly resembles an SUV, hence the popular SUV crossover name.

Deciding if a crossover is the right car for you is another tricky decision. You need to think about how much size you need, how much you will be driving, what you will use it for and how many people will typically be in it. Be sure to do your research and make a list of the features you really want.

While you may have your favourite brands, you might be rethinking them after you see the best 5 SUV crossovers of 2021.

This may be the smallest SUV crossover on the list, but it still includes everything you would want from this type of car. It has a nice touchscreen system with lots of advanced controls and Kia’s famous seven-year warranty that attracts buyers from all over. While it does look like a big car, there is not much room in the back, and it is only really capable of seating two people comfortably or three children. 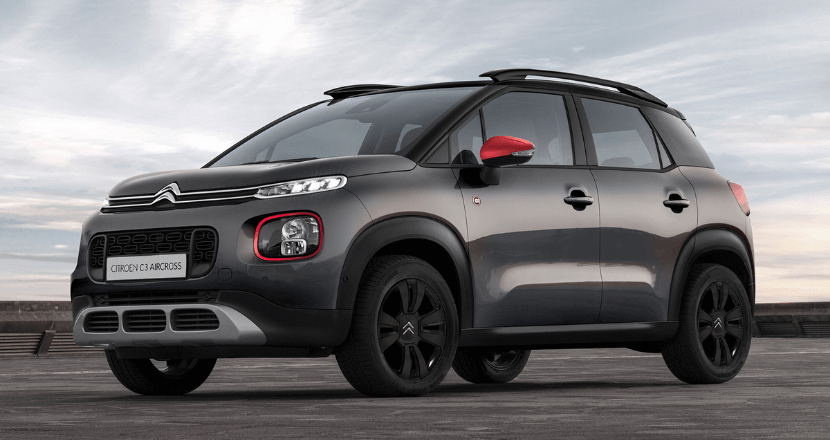 While this may not be the most beautiful SUV crossover on the market, the Citroen is actually packed with some unexpected features and lots of space. It’s a surprisingly tough little car with 4×4 components that allow it to stand up to the famous English Weather. With multiple versions, including a diesel version that gets up to 70 miles to the gallon, if you can look past the aesthetics, this could be the crossover you’ve been looking for. 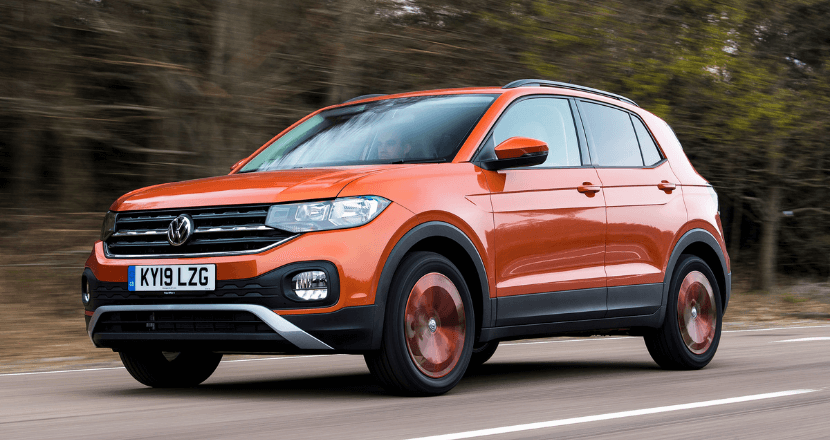 While Volkswagen isn’t known for SUV crossovers, it certainly has a contender for the best of 2021 with the T-Cross. This beautiful looking car is one the smallest of their crossover models but has the same winning combination under the hood as the Polo and Gold in a bigger form factor. While it is a bigger car, it is still surprisingly quick and can nip you around the city with ease. 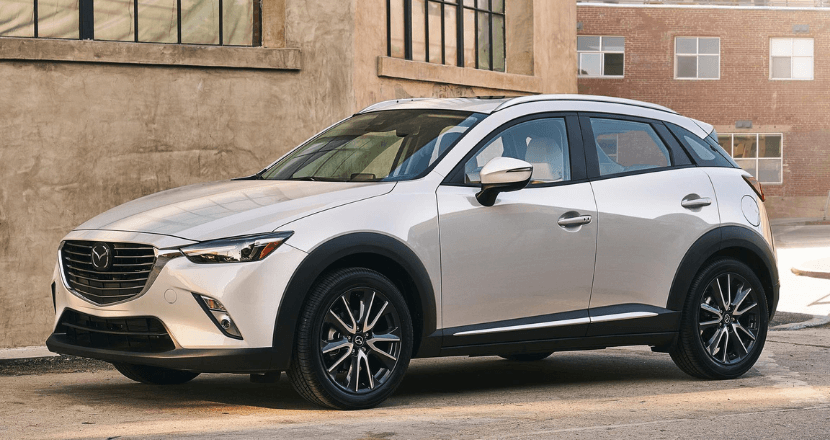 The Mazda certainly has good looks, and it has a great driving experience to match. If you’re looking for an SUV crossover that is more like a 4×4 than a hatchback, this car should be at the top of your list. It has heaps of interior space in the front, back and boot, great for large families of the occasional road trip. 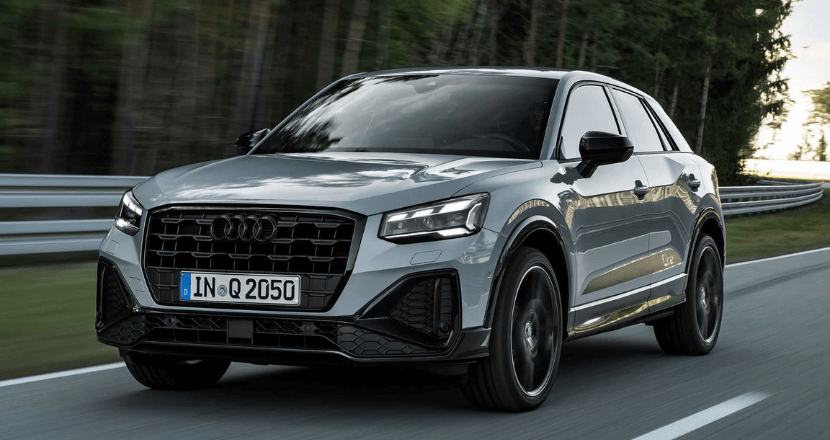 Coming in as the most expensive on the list, the Audi is both beautiful and functional. You do get good value for your money, however, with advanced controls, luxury materials and plenty of space. As SUV crossovers go, this is definitely the premium option, but if you have the ability to afford it, it is one of the most functional cars on the market.

SUV crossovers are just coming into prime popularity with customers realising that they are the best of all world. Bigger cars that are still easy to drive in small places with a lot of space, what’s not to like? There are many different options on the market, with every big car chain throwing its cat into the ring. The above list has the 5 best SUV crossovers on the market in 2021, and those cars will rival any other type of car.