Self-Driving Car Insurance – What to Expect 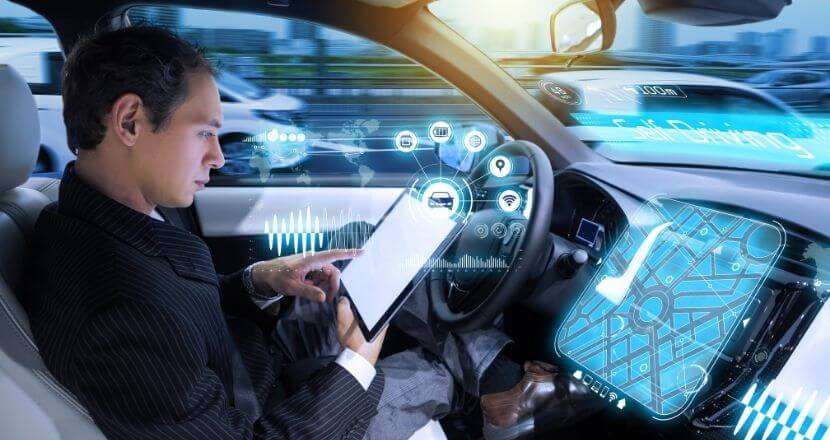 Unless you’ve been living under a rock for the past five years, you will have noticed that self-driving, or autonomous, cars are not far away from becoming a reality. With many manufacturers now starting to implement variations of self-driving capabilities in their cars, the general public is years away from getting their hands on the real thing.

Tesla is at the forefront of this revolution with drivers continuing to purchase the various versions of the car in droves. While Tesla is certainly ahead of the curve, they are closely being followed by BMW, Audi, Mercedes and Porsche to bring fully electric and autonomous cars to roads around the world.

Countries are vying for the opportunity to welcome self-driving cars onto the road first with many initiatives being put in place over the last couple of years. In London, A self-driving bus is in operation along with self-driving taxis that customers can book.

There are many concerns and considerations that have to be addressed by insurance companies in every country about self-driving cars in terms of liability and legality. Who is responsible in an accident? What responsibility does the manufacturer hold?

Whether you already have a self-driving capable car or you have accepted that at some point you will have one, let’s take a look at what we can expect when we come to insure it.

This is really the crux of the whole self-driving/autonomous car insurance issue; if the car crashes into someone or something while it is in control, who is responsible? The UK recently passed the Automated and Electric Vehicles Act which states that anyone who is injured or is the victim of damaged property by an autonomous vehicle can bring a claim against the insurer. This is similar to what happens now; while you may not be driving, you have put your trust in the car and you are responsible if anything goes wrong.

It is then your duty as the insurer to follow up and bring a claim against the manufacturer if you feel that the car was at fault for the accident. This is a sensible solution as it wouldn’t be fair for the victim to have to deal with the manufacturer as this could be lengthy and expensive.

Another interesting inclusion is the ability for the owner of the car to claim for compensation as if they were the passenger. This is a new and interesting policy that could be abused so will probably be altered before self-driving cars become normal.

You may have noticed from the above policy that the driver or owner of the car in self-driving mode could be held responsible for the accident even though they were a bystander. Which makes sense, as the manufacturer will likely have an agreement in place with the driver that states they understand that it is not perfect and take responsibility.

While the technology demonstrated by brands such as Tesla has been seen to surpass what us humans could achieve in terms of reactions and accident statistics, there will inevitably be some accidents and they will make headlines. So, the consideration for the average driver is whether they want to embrace this technology or not. Being held responsible for a serious accident, while unlikely, when it wasn’t technically your fault could be enough to put someone off.

For those of you that have no interest in a driverless car and are hoping to stick to the traditional, and soon to be outdated, model of driving, you may still have to put some thought into your car insurance as it transforms to accommodate these vehicles.

Similarly, with these newer driverless capable cars being quite expensive, more and more people are opting to finance their purchase rather than pay in one go. This is having a dramatic effect on the purchasing structure of cars globally with things only set to change further.

We are just at the beginning of this journey and only time will tell how self-driving cars are implemented and how car insurance adapts to them. But, one thing is for sure, car insurance providers are going to play a big part in the future of personal transport and are going to be under scrutiny in the next few years. Self-driving cars are coming, and while countries are vying to welcome them on roads and are starting to consider policy changes, this dramatic shift in personal transport is going to need more consideration going forward.