Waves are the result of wind blowing across a large body of water. In this article we’re going to learn about how waves can be used as a source of energy.

Waves energy is a renewable energy source that could be used for electricity generation. The energy in waves can be converted into mechanical energy, electrical power and/or thermal energy.

Waves are created by wind blowing over the surface of the ocean, making them dependent on weather conditions and climate change factors like temperature, salinity and currents that affect how fast or slow they move towards shorelines where they have more impact on coastal communities (like you!). Waves are also affected by tidal oscillations caused by the gravitational attraction between earth’s moon pulling on its oceans’ waters causing tides every 12 hours; waves near coasts can vary widely during different times throughout these cycles depending on how far away they’re located from landmasses.

Wave energy can be used to generate electricity in different ways. In this article, we will discuss some of these ways.

Tidal energy can also be used in desalination processes, by using the power of the waves and tides. Desalination is a process for removing salt from seawater or brackish water to produce fresh water. The amount of salt that you need to remove depends on where you live on this planet. Tidal energy helps speed up this process and make it more efficient.

There are many reasons why it is important to move towards renewable sources of energy. One of the most significant problems with traditional fossil fuels, such as coal and oil, is that they pollute our environment. They produce harmful gases and particulates which can contribute to global warming and climate change.

Another big problem with traditional fossil fuels is that they are non-renewable resources meaning once you’ve used them up there will be no more available for use. This means that if we don’t start moving towards renewable sources now then we may run out before long leaving future generations with a major problem on their hands! 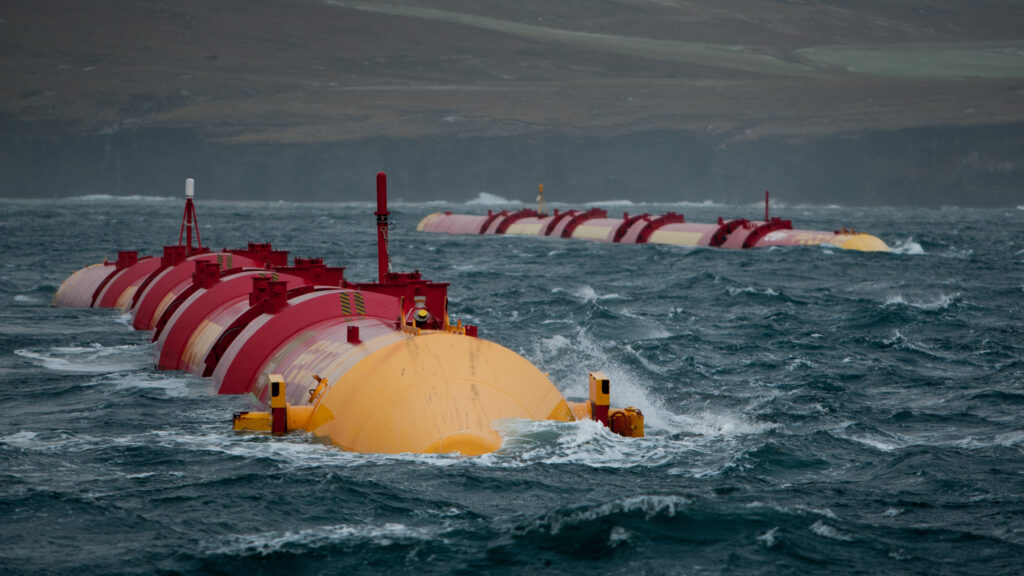 This brings me onto my next point: protecting our environment from the devastating effects of climate change is another good reason why we should be moving towards cleaner forms of energy production such as waves power generation systems (WPGs). These machines convert wave energy into electricity without any negative impact on air quality or greenhouse gas emissions so they offer an environmentally friendly alternative to other forms of power generation such as fossil fuels or nuclear fission plants!

The ocean is a very big and important resource for us. It provides us with food, recreation and more. If we want to protect our planet and continue to use this resource for the benefit of mankind in the future, we need to find other ways of generating clean energy. I hope that you have enjoyed learning about waves energy today and would like to learn more about other renewable energy sources too! 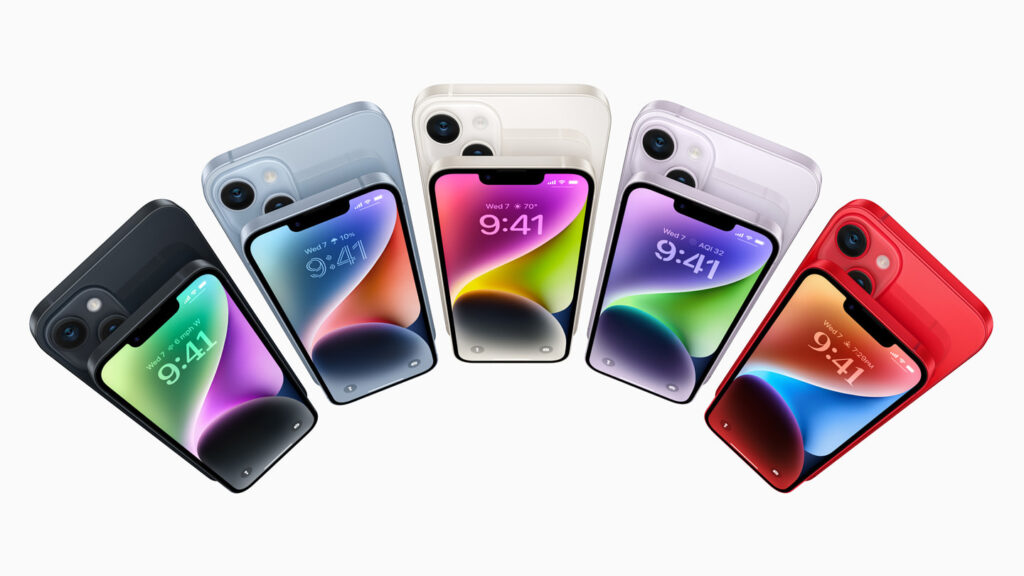 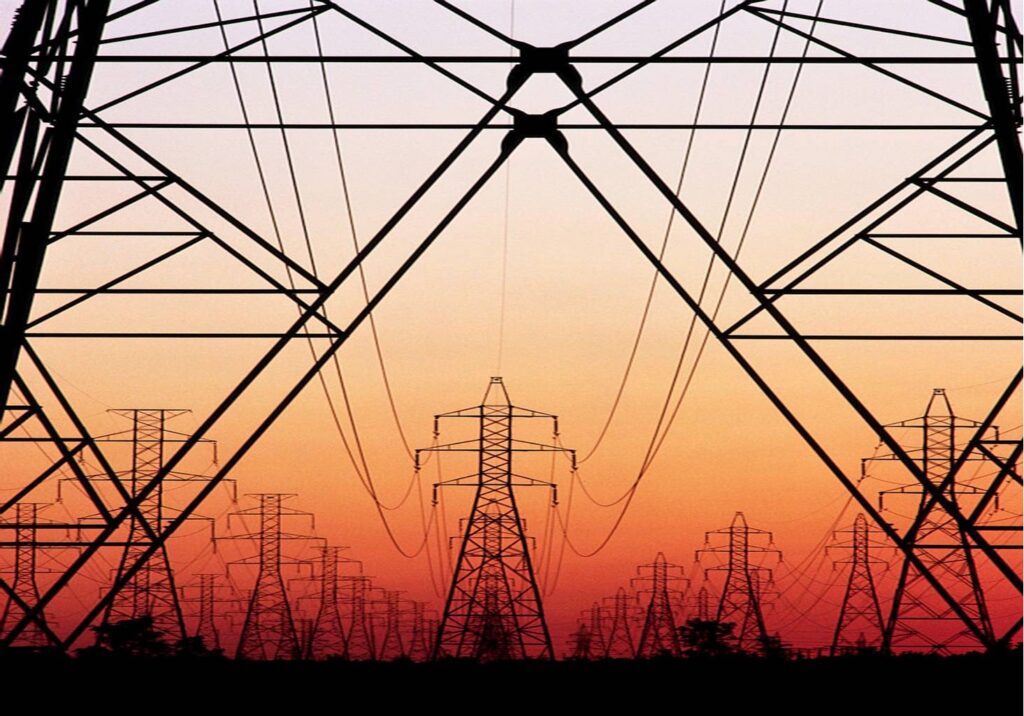