Microproteins, jellyfish, insects and algae: the food booms of the future The world is facing a growing food shortage. The global population is expected to reach nine billion by 2050, but our planet’s resources aren’t likely to grow at the same rate. That means we need to find new sources of food that aren’t being used currently – and fast. It might sound strange, but there are plenty of options out there that we could be eating – if only we’d give them a try!

Microproteins, algae and insects are all potential food booms of the future and this is why! Microproteins are the food of the future.

They’re tiny proteins, and they can be used to make any kind of food you want. You just add a little bit of water, and they’ll grow into whatever you want them to. They’re made from 100% natural ingredients, and they are completely safe for humans to eat. Microproteins don’t contain any artificial flavors or colors—just pure, natural protein that’s good for your body and helps you stay healthy!

Microproteins are perfect for people who want to eat healthy but don’t have time to cook or shop for groceries. They’re easy to make at home, and they taste delicious!

Insects are a rich source of protein and iron, zinc and vitamin B12. They are also a good source of omega-3 fatty acids and chitin, which can help with digestion.

People have long eaten insects, generally by accident: if you’ve ever picked up an ant or two in your home, remember that they’re delicious when cooked with butter or seasoned with salt—and they’re not hard to catch!

Insects are a rich source of protein, for example – and not to be overlooked even if you’re vegetarian. While they don’t provide much fat, they do contain more calcium, iron and zinc than beef. They are also a good source of vitamins A, B1, B2 and B3.

“There’s nothing you can eat that has as much protein in it as an insect,” said David Gracer, director of the American Entomological Institute in West Chester, Pennsylvania. “You can think about them as a sustainable food source.” 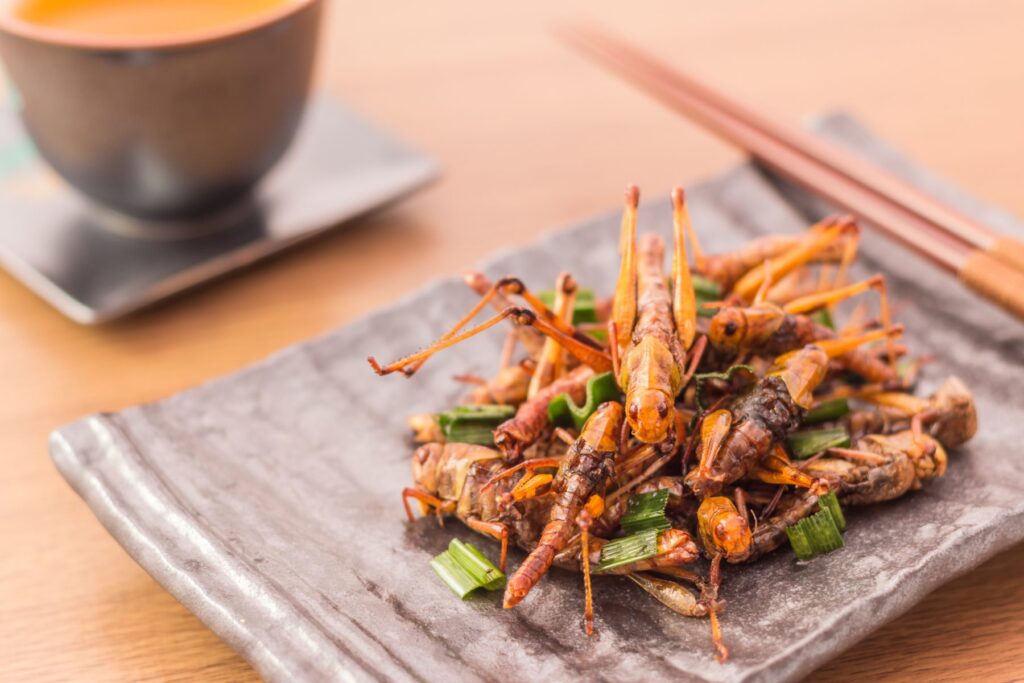 Algae is a popular food in Asia, where it can be found in soups, sandwiches and salads. It’s a rich source of protein, vitamins and minerals. And it’s also high in fiber—which can help lower cholesterol.

The best part? Algae has no taste or smell to it at all, so you’ll never know when you’re eating it!

Insects, microproteins and algae can be the answer

Climate change is a real, present threat to food production. The world’s population is growing, and it’s expected to grow by another 2 billion people over the next 35 years. That will put even more pressure on our planet’s natural resources—and whatever we use today to grow crops might not be viable in the future.

The good news is that alternative sources of protein are already on their way. They include insects and algae—which don’t threaten the world’s food production capacity as much as climate change does. 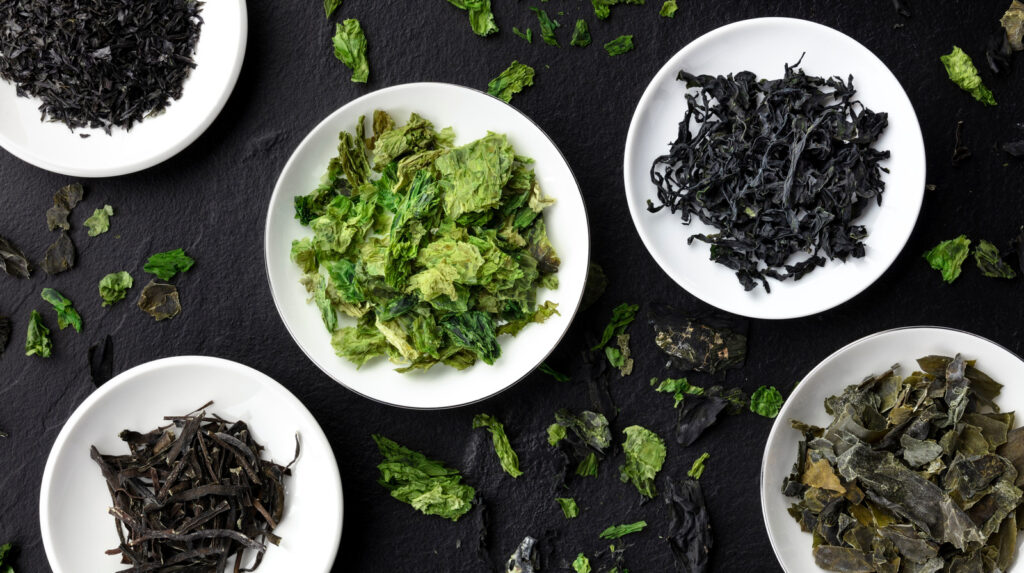 About 80% of insects in the Western world are edible

Insects are an excellent source of nutrients. They’re high in calcium, iron and zinc. And since they don’t require large amounts of land or water to grow, insects are considered by many to be the most sustainable protein source on the planet.

Insects are also low in fat and calories compared to other types of meat: a 100-gram portion (about three ounces) contains about 320 calories—less than half that found in beef patties (around 700-800 per 100 grams). A small serving size also means it won’t take long before you feel full!

Unconventional options for the future

The 8.5 billion people expected to be on the planet by 2050 will need more food than ever before, and these unconventional options are seeing unprecedented growth in demand – and the predictions for the future look promising.

Eating insects is an ancient practice that has recently been revived in many parts of the world, including Thailand, Mexico and Brazil (where cricket flour is now used to make cookies). Insects are high in protein and low in fat compared with other alternatives like beef or pork – which makes them an appealing option for those looking to avoid animal products for health reasons or ethical concerns about factory farming practices. In fact, some estimates suggest that if we were all willing to ditch chicken breast for insects instead we could feed an additional 2 billion people worldwide!

This innovative approach also offers environmental benefits since eating insects results in reduced handling costs due to shorter processing times at slaughterhouses as well as lower greenhouse gas emissions from methane production. The UN estimates that livestock farming accounts for 14% of global greenhouse gas emissions while other sources have put this figure even higher at up to 51%.

We are excited about the future of food. The boom in microproteins (and other alternatives) is likely to continue, and it looks like we’re going to need them. As we move towards a lower carbon footprint, it will be great if we can keep eating without contributing to climate change ourselves!