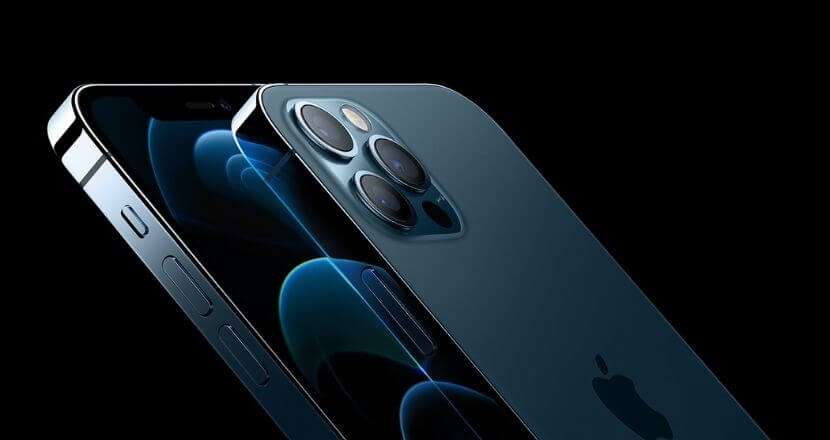 While Apple still holds the top spot for smartphones, there is more competition now than there ever has been and deciding which phone to get is not an easy decision.

Apple makes the decision harder by releasing several models of the iPhone every year which vary in quality and price. This year was no different as Apple released an iPhone 12 Pro, Standard Edition and Mini.

For the price, you would expect the iPhone to be packed full of features, and you would be right. It’s amazing how Apple is able to make so many upgrades with each new model and introduce so many new features.

Let’s take a look at the top 10 best features of the new IPhone 12.

This iPhone 12 has a very sturdy feel in the hand thanks to the materials used. Apple took inspiration from the iPhone 4 with the squared edges, metal sides and glass back. With a new colour pallet and larger screen, this modernized design is a match made in heaven and the iPhone fans seem to love it.

This interesting sounding feature is essentially a coil of magnets in the centre of the back of the phone that has many different features. The most notable and the one Apple utilised in their presentation is wireless charging. This is significant as the iPhone has a glass back and wireless charging has traditionally only been possible with metal backs. The magnets in the phone line up perfectly with Apple’s wireless charger as it just sticks to the back and charges the phone. Apple also released a range of small card wallets that stick to the magnet, a nice place to secure your cards.

It’s hard to congratulate Apple for this as it is kind of a given. The amount of stick Apple would have got if the new iPhone 12 didn’t have 5G would have been enormous. While 5G is out there, it is still relatively hard to come across. 5G is still in its infancy and with all the newest devices having 5G capability in a year or two it will certainly fully replace 4G. There is news that China launched its first 6G satellite, so 5G could be a thing of the past before it even got going.

Apple phones have gotten a boost in the graphics department as well. This is fairly routine as the technology progresses, but it still comes as a surprise how they can keep cramping more pixels and brighter colours into smaller screens. The previous screens in the iPhone 11 were Apples Liquid Retina Displays which actually sounds better than OLED. Essentially this is the same as upgrading from an LED to OLED display. In simple terms, this means that the iPhone 12 has more vibrant colours and blacks, higher contrast, brighter colours and better pixel density.

For those that like to get their iPhone wet, you’re in luck! While it still has an IP68 rating (same as the iPhone 11) it can now be submerged at a 6metre depth for 30 minutes, twice as deep as the previous version.

The A14 Bionic chip was introduced in the new iPhone 12 and gives the whole operating system a leg up on its predecessor. This is the brain of the iPhone and is involved in everything good about it. This iPhone is a lot faster and smoother than the iPhone 11 and although it has extra RAM and cores, it is better and smarter at conserving battery.

While a lot of camera improvement often comes from software, this year the iPhone 12’s camera has been given a boost. Thanks to an adjustment of the sensor, the iPhone’s main camera now goes down to an f/1.6 aperture from the iPhone 11’s f/1.8. While this doesn’t seem like much, this means that the new iPhone performs up to 25% better in low light, not to mention that extra FOV performance. With improved camera software on board, the new iPhone’s low light camera quality is one of the best on the market.

While we may never see a front-facing camera with the specs of the rear-facing one, this iPhone’s camera has improved in ways that might surprise you. If you think about it, the front-facing camera is used most for selfies and a whole range of filters and augmented reality features. The iPhone 12 has improved in its software and machine learning so that it is better at detecting depth and making sure it can sense the environment well. This allows it to flawlessly project things onto our faces that we can share on Instagram.

Yet another camera improvement! This software enhancement controls how the iPhone renders your pictures, perfecting the image. The iPhone now has better dynamic range and will automatically edit your picture to perfectly balance the lights and darks so you have a balanced image.

As you can see, the iPhone 12 has a lot of exciting new features that make it stand out from its competitors. As with all new iPhones, they don’t come cheap, but with the addition of the affordable iPhone mini, it may just be in the budget.

With a range of colours to choose from, this is one of the best iPhones to be released in years. 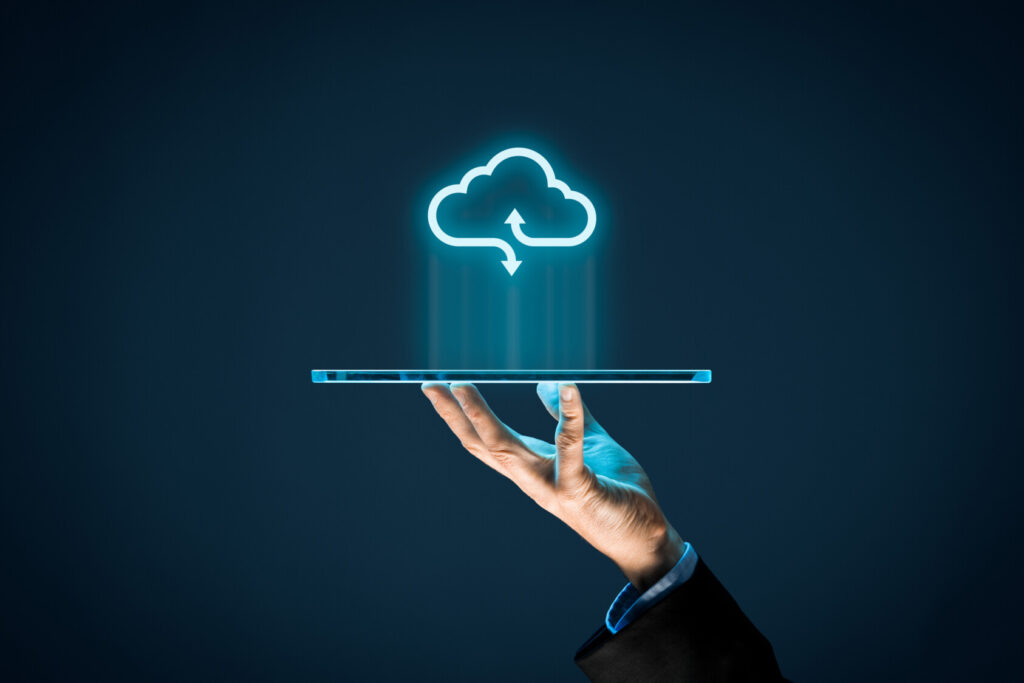 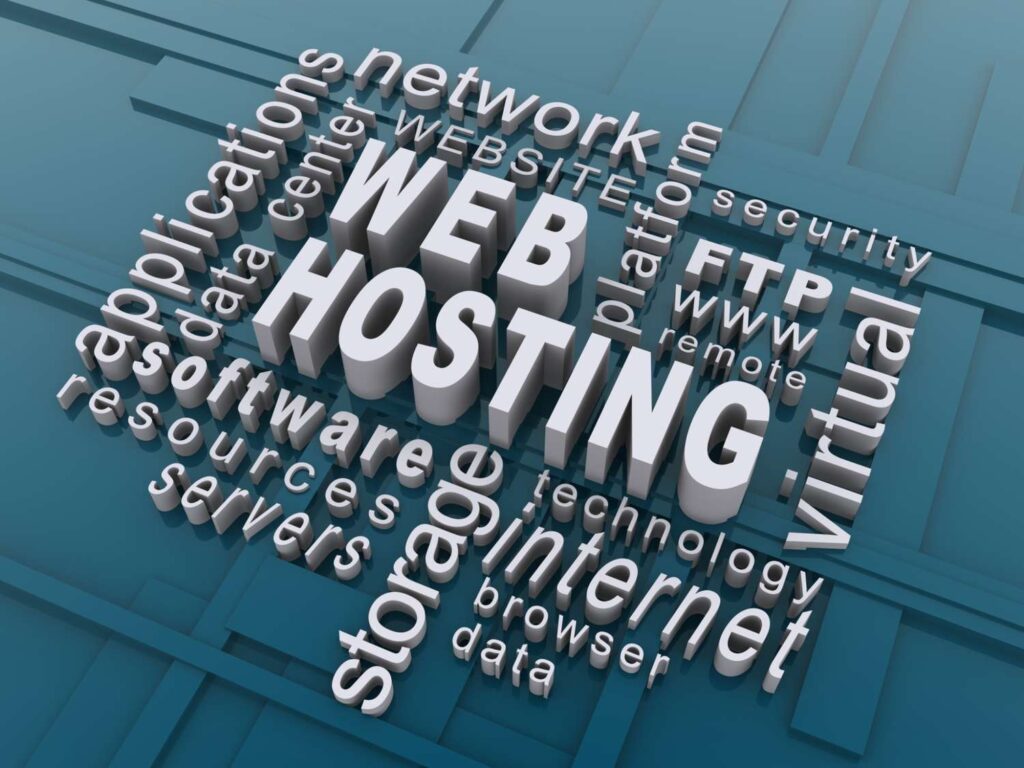