What is the human impact on biodiversity? 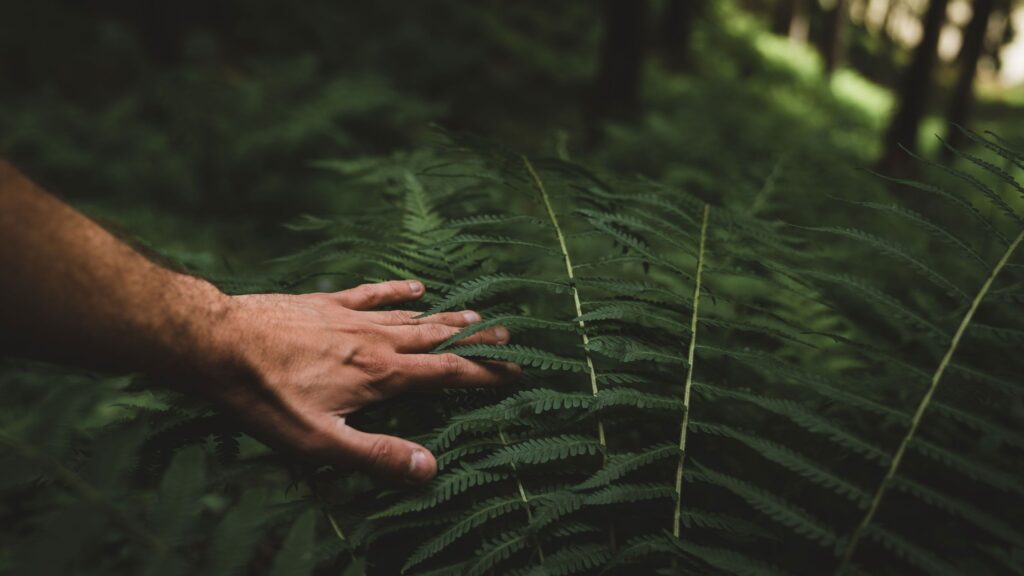 Biodiversity is the immense variety of species living on Earth, encompassing both plants and animals. The human impact on biodiversity has reached a dangerous point, leading to cultural and environmental degradation. Efforts to increase the protection of biodiversity are needed if we want to preserve life as we know it. Humans must become more proactive about protecting and sustaining biodiversity for future generations. Different people have different views of what biodiversity is, and what it means to us. There are many different ways that human beings affect biodiversity: humans have a positive impact on biodiversity too! Biodiversity is the immense variety of species living on Earth, encompassing both plants and animals. Many different factors can affect biodiversity, including humans.

Biodiversity is a complex issue because many factors affect how much change occurs over time in an environment’s inhabitants–and sometimes these changes can be positive as well as negative ones!

The human impact on biodiversity

As the human population grows, it becomes more and more difficult to maintain biodiversity. The problem is that humans are the main cause of biodiversity loss, with our actions destroying habitats and creating pollution that harms animals and plants. This places a strain on the natural world, which could ultimately lead to serious consequences for our future.

We must do more to protect biodiversity by reducing our carbon footprint through sustainable practices such as recycling and buying environmentally friendly products. 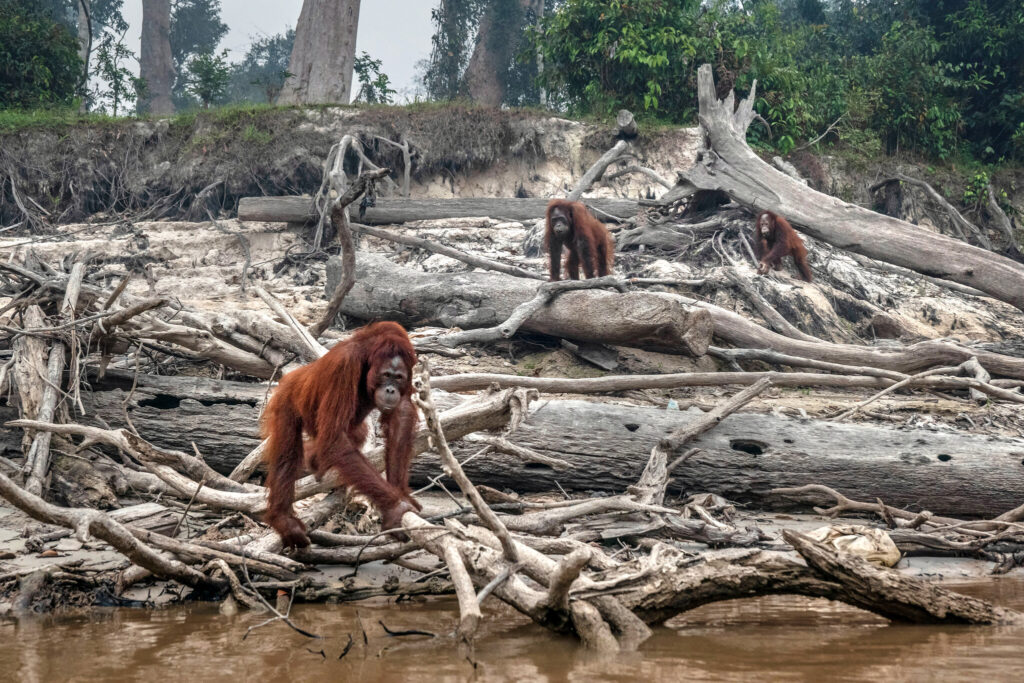 In order to save biodiversity and the lives that depend on it, there needs to be an effort made to increase the protection of biodiversity. This means reducing the human population, reducing our consumption, limiting climate change, reducing pollution, and decreasing deforestation. Efforts must also be made by governments and organizations around the world in order to reduce carbon emissions and limit pollution from factories. If we can do this, then we may have a chance at saving ourselves from extinction as well as preserving life as we know it.

We need to become more proactive about protecting and sustaining biodiversity for future generations.

We should look at the long-term effects of our actions, and think about how they will affect future generations. We must take action now, proactively, rather than reactively when it is too late.

The views in biodiversity

Some people see biodiversity as being more important now than ever before: if we lose too much, we could lose species that are essential to our survival as well as ways of life that have developed over millennia.

Others think that biodiversity is less important than other issues such as climate change and global warming, which would likely have an even greater impact on human lives.

There are many different ways that human beings affect biodiversity.

There are many different ways that human beings affect biodiversity. 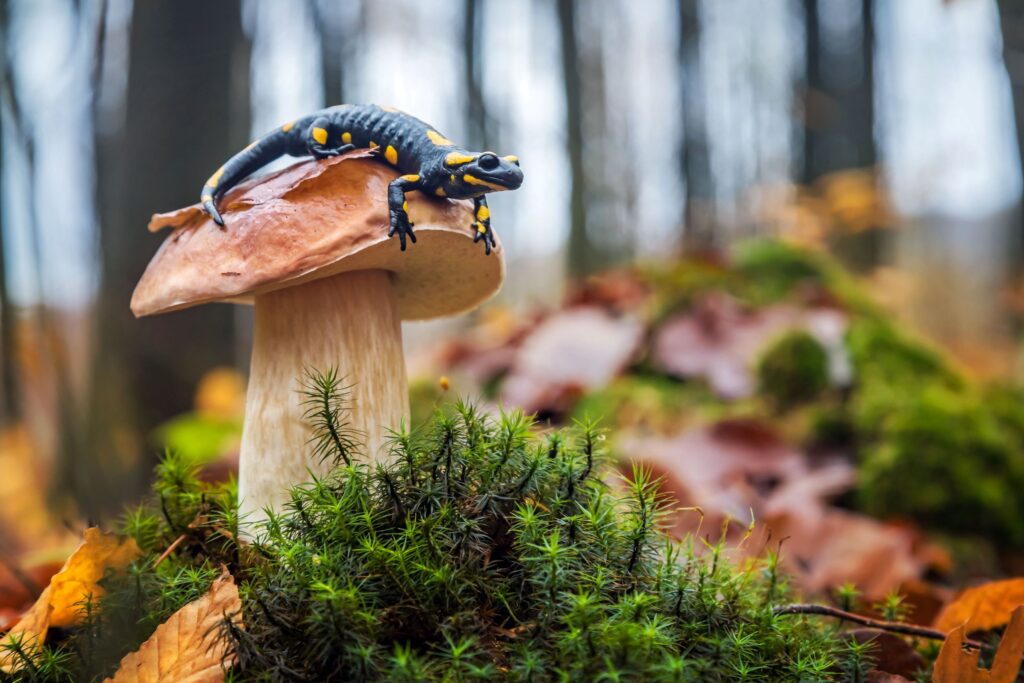 Humans have a positive impact on biodiversity too!

The positive effects of humans on biodiversity are just as important as the negative ones. It is important to remember that humans have contributed to the preservation of many species and ecosystems.

In addition to preserving endangered animals, some conservationists have gone above and beyond in their efforts to help preserve biodiversity. For example, some scientists have been able to genetically engineer mosquitoes so that they cannot reproduce or transmit diseases like malaria or Zika virus . This could be a significant step towards controlling one of the largest causes of human mortality worldwide.

Additionally, there are ways that scientists can study how wildlife interacts with humans by observing them in their natural habitats rather than keeping them in captivity (as is often done). This allows researchers to get more accurate data about how different species interact with each other when left alone by humans.

Biodiversity as a result of humans

It’s important to keep in mind that the impact of humans on biodiversity is not always negative. In fact, many of us would say that our species’ impact on biodiversity has been largely positive. For example, humans have contributed to increased biodiversity in many ways—by developing new crop varieties through selective breeding and cross-breeding, for example; or by introducing a variety of different species (and subspecies) into new environments as a result of exploration and trade. In other words, we’ve done a good job so far at increasing biodiversity by helping species spread around the world!

The human impact on biodiversity is a complicated issue, but one that we must address. In order to preserve life as we know it, we need to become proactive about protecting and sustaining biodiversity for future generations.