What is carbon farming and what are the benefits 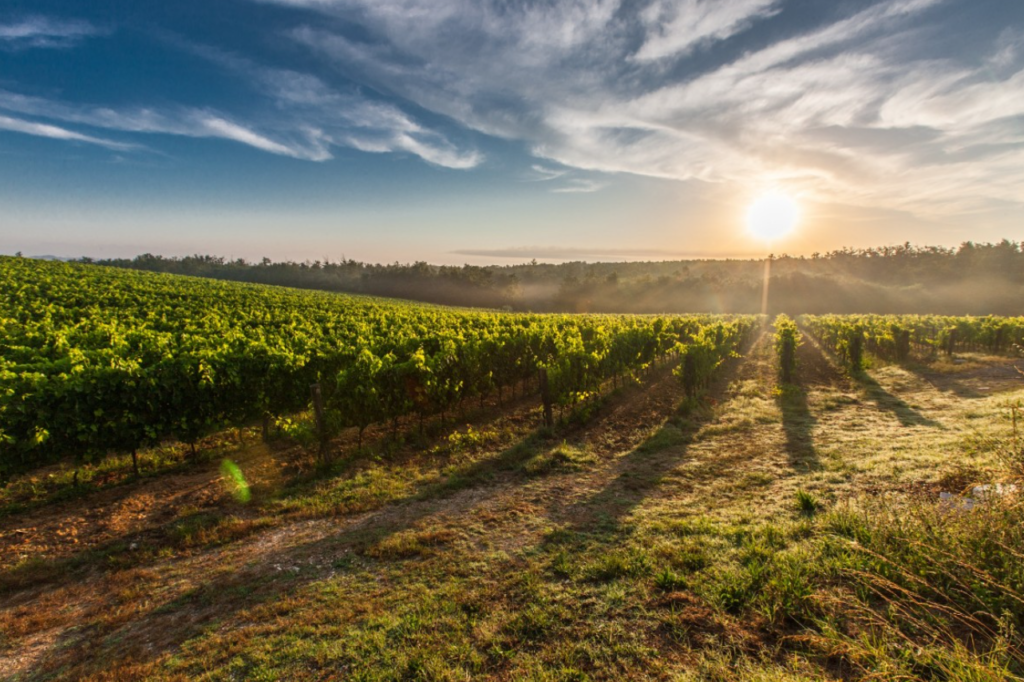 Carbon farming is the practice of increasing the amount of carbon that goes into soil. Soil acts as a storehouse for carbon, and this is especially true for healthy soils. The more carbon stored in soil, the less atmospheric greenhouse gas there will be to contribute to climate change. Carbon farming can increase biodiversity, profitability and resilience on farms—all while reducing greenhouse gas emissions.

Carbon farming can be profitable for farmers; it can also increase biodiversity and improve soil health. 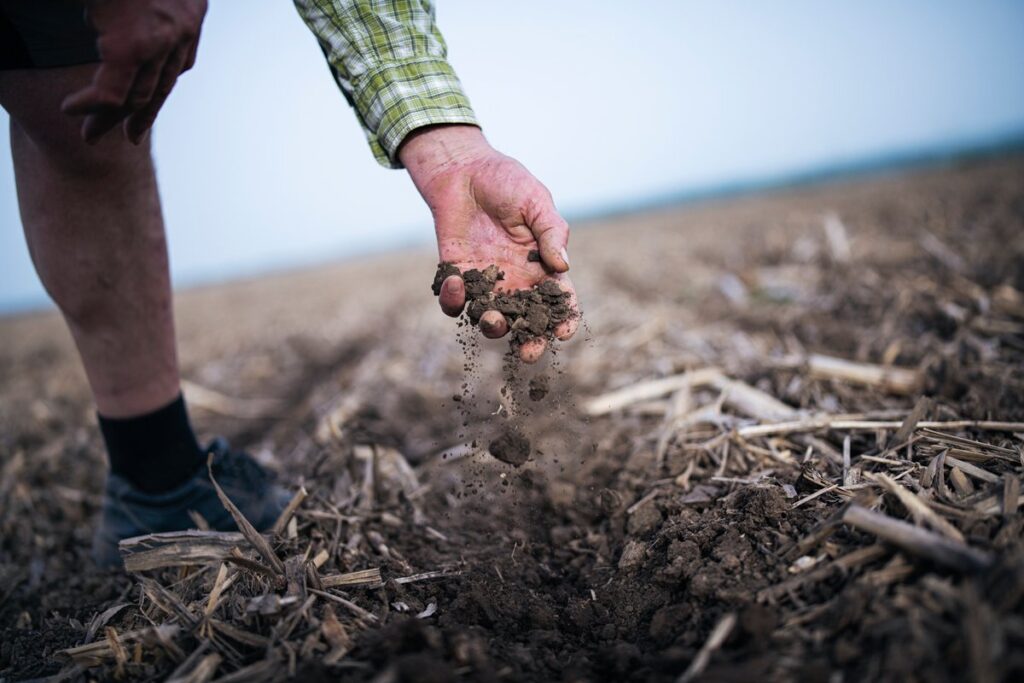 What does it mean?

In most places, carbon farming involves growing more perennial plants (plants that live for more than one season), and decreasing soil disturbance through techniques like no-till. Perennial crops have a number of benefits for farmers, including increased yields and reduced costs. They also provide habitat for wildlife, which can help boost the local economy by attracting tourists to the area.

Carbon farming is really just about storing carbon in the soil. When we talk about it in terms of agriculture, we’re usually referring to increasing perennial crops on existing farmland and reducing tillage—or plowing up the soil that releases stored carbon into the atmosphere as CO2.

A profitable way for farmers

Carbon farming is a great way to increase soil fertility, which can lead to higher crop yields and lower costs of fertilizer. In addition, carbon farming practices can increase the value of crops for farmers and improve their bottom lines.

Biodiversity is important for the health of ecosystems and farms, as it provides more robust food webs and enables greater resilience to climate change. For example, diverse plant communities provide a variety of habitats that support different species at different times of year.

Carbon farming practices often use perennial crops or cover crops instead of annual crops; this increases plant diversity on farms because perennials provide more varied habitats than annuals do (such as low shrubs). Additionally, since carbon farming reduces soil disturbance when compared with conventional agriculture practices like tilling (which disturbs soil), this also helps to increase biodiversity on farms by providing more undisturbed habitat for animals such as earthworms or termites that live in soil environments. 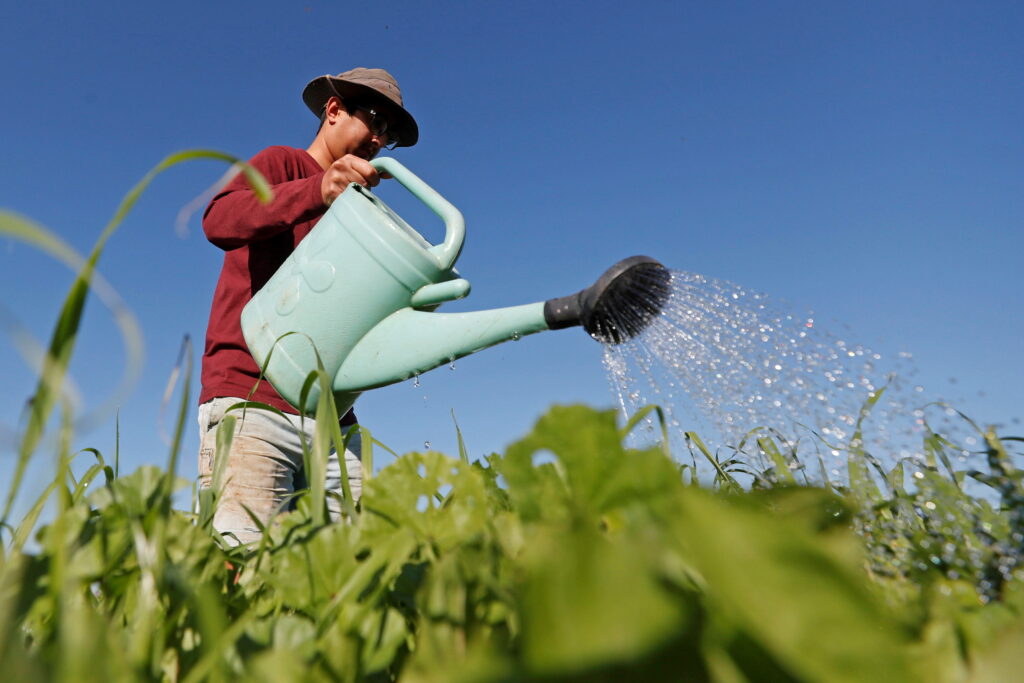 Farmers who are interested in reducing their greenhouse gas emissions can use carbon farming techniques to decrease their dependence on fossil fuels. When crops grow more quickly due to carbon farming techniques like composting or using legumes as cover crops between seasons, farmers will spend less money on pesticides because pests will not survive in such healthy soil conditions! Farmers with more energy-efficient irrigation systems can also benefit from these practices by saving money that would have been spent on fuel or electricity bills.

Carbon farming helps farmers increase profits by reducing costs associated with fossil fuel use while simultaneously improving the health of their land—something that ultimately benefits us all! 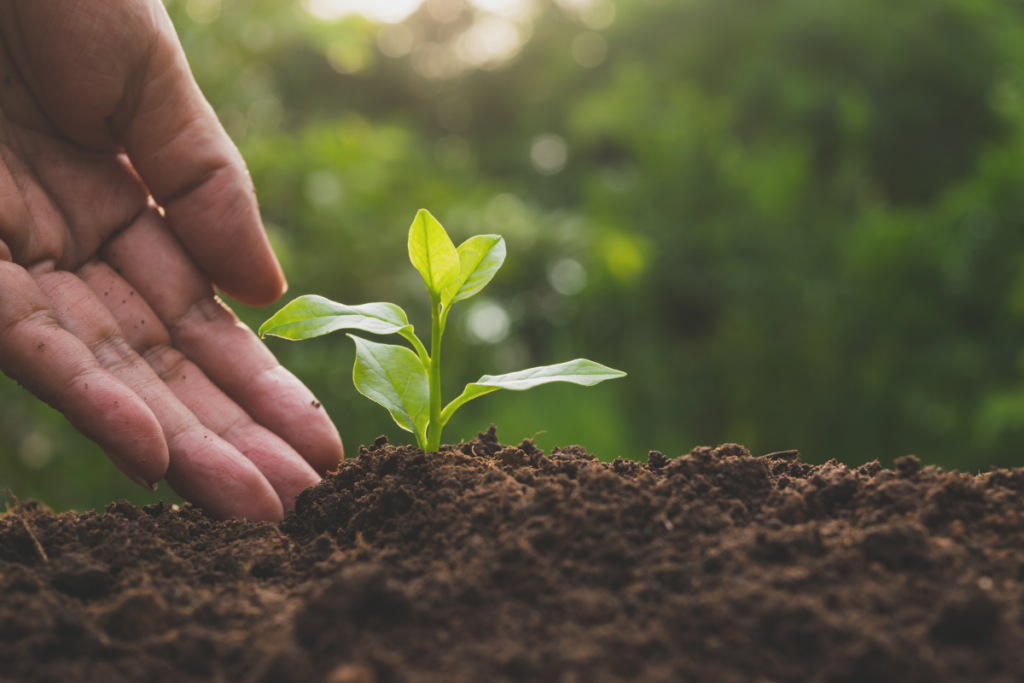 It helps to lower emissions

As the climate crisis continues to unfold, there’s no question that we need to find ways to reduce greenhouse gas emissions at a rapid rate. The good news is that carbon farming can help with this goal by storing more carbon in the ground through increased biodiversity and reduced tillage practices. This can potentially increase farm profitability while also improving soil health, which means better nutrient levels for crops and less erosion due to heavy rainstorms or windstorms.

In addition, by increasing biodiversity on farms, we are able to fight against invasive species like kudzu (a vine that grows quickly) or wild parsnip (which causes painful rashes). Both of these plants are difficult if not impossible to eradicate once they’ve taken over an area because they spread from roots that are very deep in the soil; however by planting native plants along with other types of plants such as trees or shrubs, you can create barriers between your crops and problematic invasive species so they don’t take over your entire farm!

So, what have we learned? Carbon farming is a growing practice that’s becoming increasingly popular among farmers. It involves increasing the amount of carbon in soil by growing more perennial plants and decreasing soil disturbance through techniques like no-till. This can be done for both environmental and financial reasons: by storing more carbon in the ground, farms can become more profitable as well as helping to lower emissions.