The problem of rising global warming 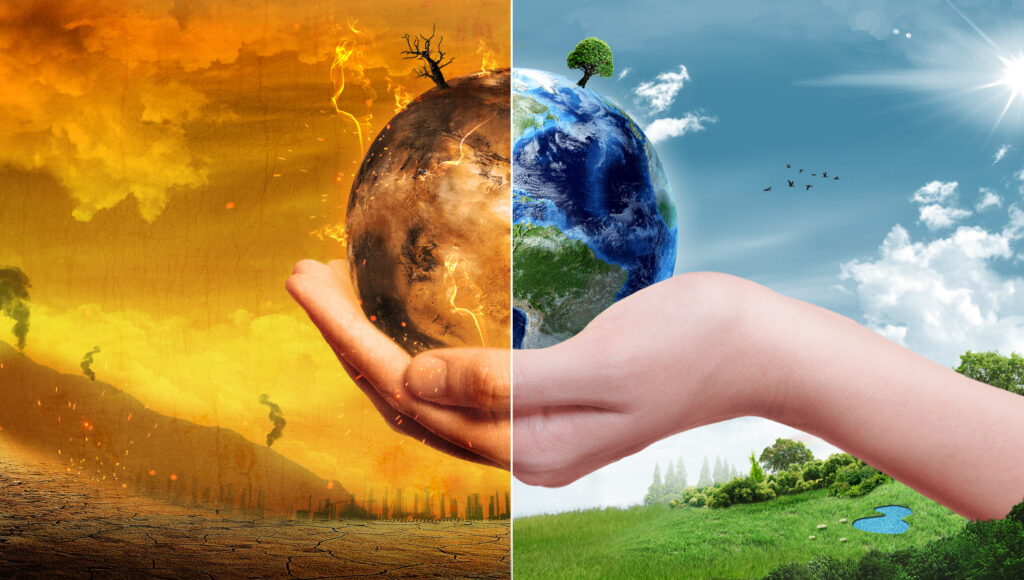 Global warming is a serious threat to life on Earth. We have already seen the impacts of an overheated planet, and unless we take action now on climate change, future generations will be forced to deal with far worse consequences than we face today.

Global warming refers to the increase in average global temperatures since the early 20th century.

The phenomenon is largely attributed to greenhouse gases, which trap heat and warm our planet. Since 1880, our planet has warmed by more than 1 degree F (0.6 degrees C).

The evidence is clear that the warming of our planet over the past half-century is due primarily to human activity: burning fossil fuels such as coal, oil and natural gas releases carbon dioxide into the atmosphere where it acts as a blanket, keeping in heat we would otherwise lose to space

The planet has warmed by more than 1 degree F since 1880.

The Intergovernmental Panel on Climate Change (IPCC), which was established by the United Nations in 1988 and is widely considered to be a leading authority on climate change, agrees that this is true. According to NOAA, the earth has warmed by more than 1.8 degrees F since 1880—a rate of warming that’s accelerating as greenhouse gas emissions increase at an unsustainable pace. 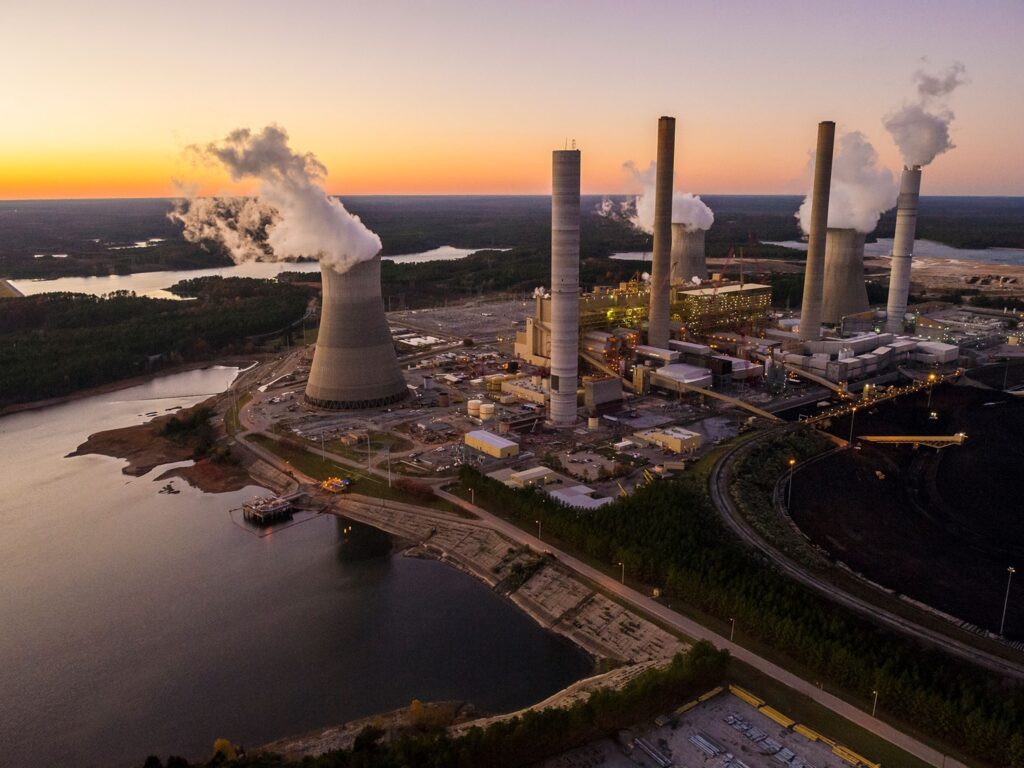 Human activity is the main cause of global warming.

The evidence is clear that the warming of our planet over the past half-century is due primarily to human activity. The evidence for this is clear and compelling.

Human activity is responsible for the warming of our planet over the past half-century, and there can be no doubt about this conclusion based on scientific studies published in peer-reviewed journals by scientists from around the world.

Melting snow and ice are causing sea levels to rise

Melting snow and ice are causing sea levels to rise, along with higher tides, storm surges and flooding. Sea level rise is a problem for coastal cities that have been built on low-lying land. Coastal communities face a series of challenges as sea levels continue to rise: Sea level rise is accelerating at an alarming pace.

The rate of sea level rise has tripled since the early 1990s, and it is accelerating at an alarming pace. This is a huge issue for coastal cities around the world, as coastal flooding is expected to become one of the most costly hazards related to climate change.

In fact, recent research has shown that sea levels have risen faster over the past 2,000 years than they have done during any other time period in modern human history. In addition to this troubling information about our planet’s changing climate, there are multiple signs that we should be concerned about rising sea levels—including melting ice caps and glaciers due to global warming; thermal expansion of seawater; and land-based ice loss due to changes in precipitation patterns or increased evaporation rates caused by higher temperatures (known as “thermal expansion”).

Increasing levels of CO2 in the atmosphere make our oceans more acidic.

PH is a measure of the acidity of a substance, with 7 being neutral and lower numbers representing increasing acidity. The oceans are naturally alkaline, meaning they have a pH closer to 7 than the human body does. But as CO2 levels rise in the atmosphere, more of it gets absorbed by seawater and makes it more acidic. This process is called ocean acidification because it lowers the pH of ocean water and makes it more acidic.

The consequences are already being felt around the world: 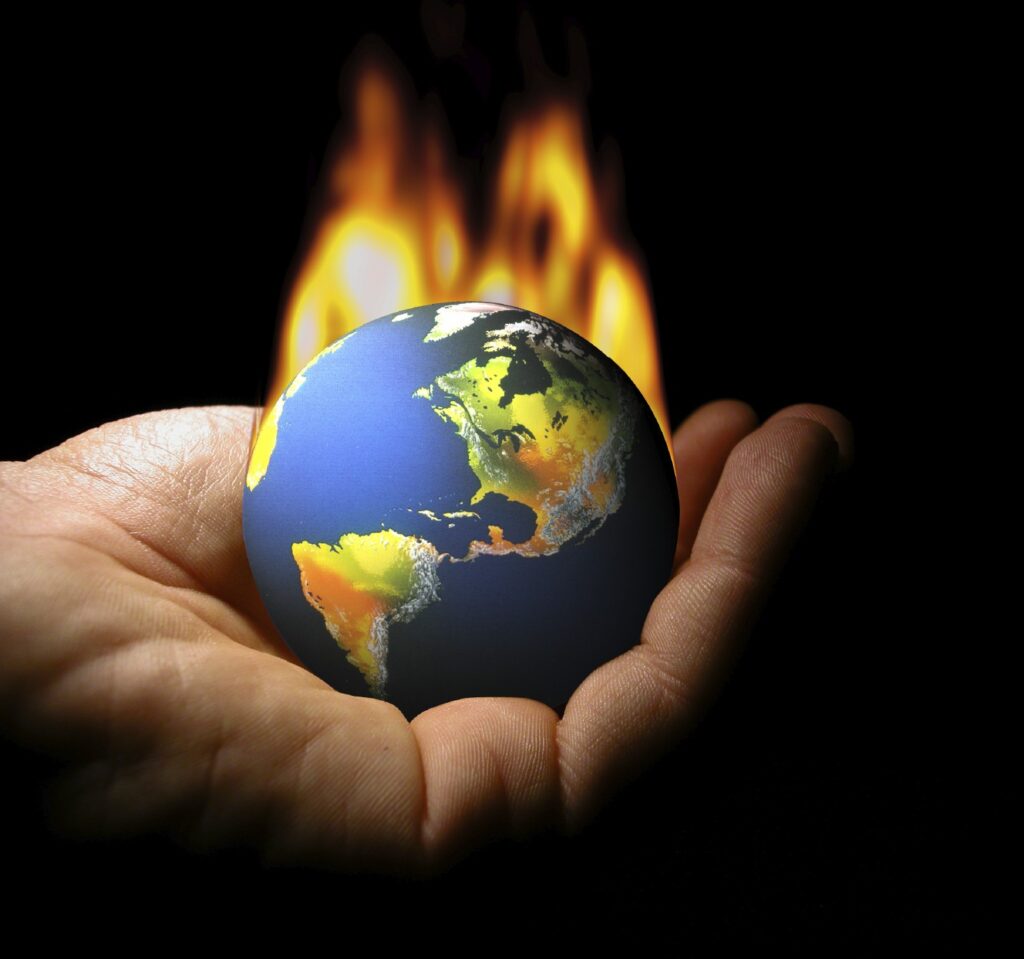 We need to find solutions to this urgent problem.

The problem of rising global temperatures is something that affects us all. We need to find solutions to this urgent problem, and we need to do it quickly. We can reduce our carbon footprint by increasing the number of electric cars on the road, setting up programs for recycling batteries, and educating people about how much energy they use in their homes and offices.

We also have several options for mitigating or reversing the effects of global warming:

We need to act now to address global warming. This is a complex issue, but not an impossible one. There are many things we can do that will help us reduce our greenhouse gas emissions and make our planet more resilient in the face of climate change. The most important thing is to start doing something today—whether it’s turning off lights when they aren’t needed or biking instead of driving around town during your lunch break!