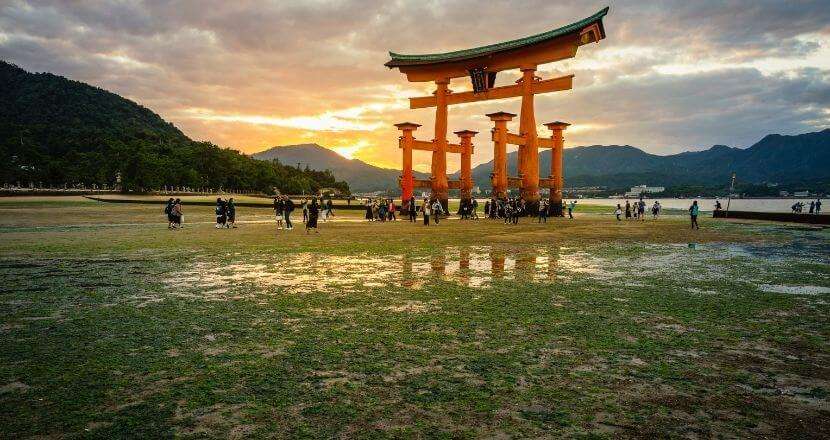 Religion in many forms is a central part of human existence and has been since the dawn of mankind thousands of years ago. It exists in one way or another in every country on earth and is practised daily by a large portion of the world’s population.

While it might be hard to wrap our heads around all the different types of religion and their values, their importance can’t be understated. The history of some of these religions stems back a long time, and so do the sacred sites at which they were born or preached.

These sacred places should definitely be on your travel bucket list. They are unique in the fact that they give you a real insight into human evolution and carry a real weight that few travel destinations do.

Luckily, these places are easily accessible and attract millions of visitors every year. Whether you are visiting as a tourist or as someone who practices the specific religion and wants to learn more about its origin, it is truly a once in a lifetime experience.

If you look online you will often find a great holiday deal to visit these amazing sites that include flights, hotel and transport to the cultural site. These package deals also usually come at a reduced price.

See our list of the top 5 sacred places on earth.

Mecca in Saudi Arabia is the birthplace of the Prophet Muhammad and Islam, the religion he established. This large arena is the heart of Islam and sees millions of Muslims come to pray every day. The sight of the religious prayer is amazing to witness and gives you an enormous sense of perspective of your preconceived notion of Islam. While non-muslims are not allowed inside the city, you are able to view it from the outside.

One of the best known sacred sites on this list, Jerusalem is also one of the oldest cities on earth. It is thought of as the home to Christinaity, Judaism and Islam, and because of this has been subject to a bloody history. Israel and Palestine have been locked in battle for centuries as both countries claim Jerusalem as their country’s capital. You may know Jerusalem best as the place where Jesus was crucified in the New Testament. The presence of this site can be felt around the city, making for a memorable trip. Be sure to check current travel advice before leaving.

As this sacred site is a whole city, you can often find great holiday deals. When booking your trip, look for flights to Tel Aviv for the quickest transfer.

This is one of the most well known Buddist sacred sites and a favored temple in Bhutan. It is also the world’s favourite hanging temple, known around the world for its gravity defying structure. Part of its appeal is the trek it takes to visit the site. Be prepared for a 3 hour hike up more than 3,000 feet to get a glimpse of the spectacular site. Luckily, the journey is filled with amazing scenery and improves the further up you go.

To a lot of western culture, the golden temple is fairly unknown. This magical temple is of great importance to the Sikh religion. Aside from its sacred significance, it is widely revered for its structure, with millions of people visiting each year to get a glimpse of the massive golden structure.

Tourists can fly to Punjab for an easy transfer to the sacred site with great holiday deals available year round.

While France is our closest European neighbour, a lot of Brits won’t have heard of Loudres. Located in south-western France, this sacred town is known to Catholics as the place the Virgin Mary appeared to a local girl. It has long been a site along a famous pilgrimage, with hundreds of millions of visitors passing through since the mid 1800s.

While this isn’t the most historic sacred site on the list, if you’re looking for a less touristy site to experience this might be the one for you. With cheap holiday deals all year round, Lourdes is a great option if you’re on a budget.

Visiting a sacred site is one of the most special and memorable travel destinations you can experience. The sites are steeped in a long history that is almost hard to comprehend. Gaining a first hand perspective of these sites is well worth the cost of travel. Great holiday deals can be found to all these sites, so while they may seem a bit out the way, with a bit of planning, you can easily travel there. 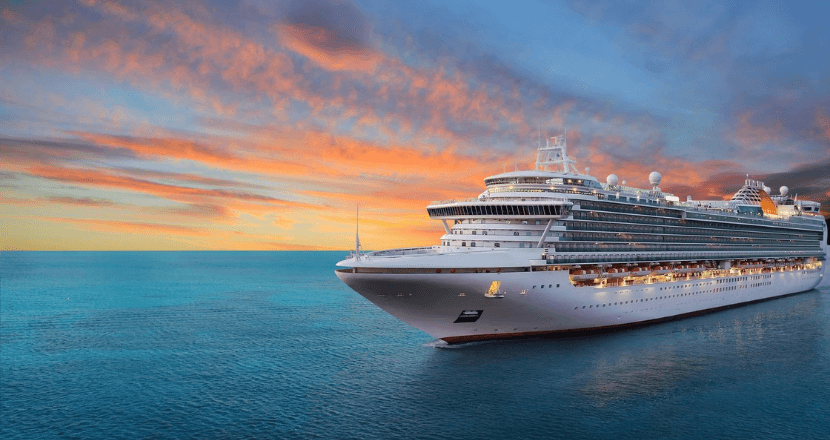 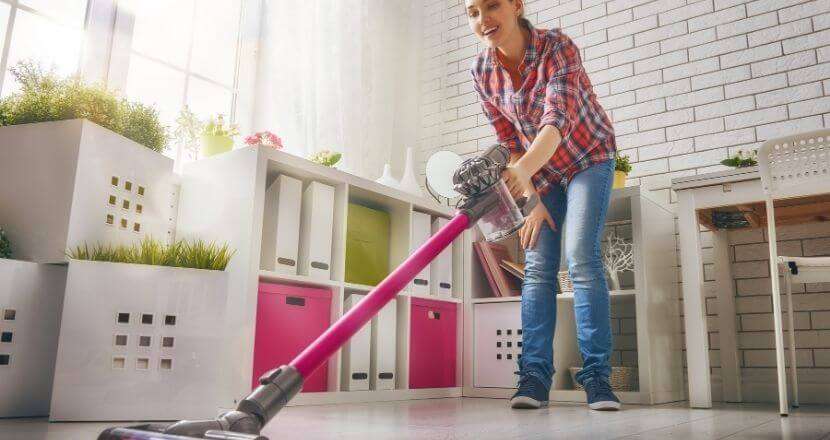 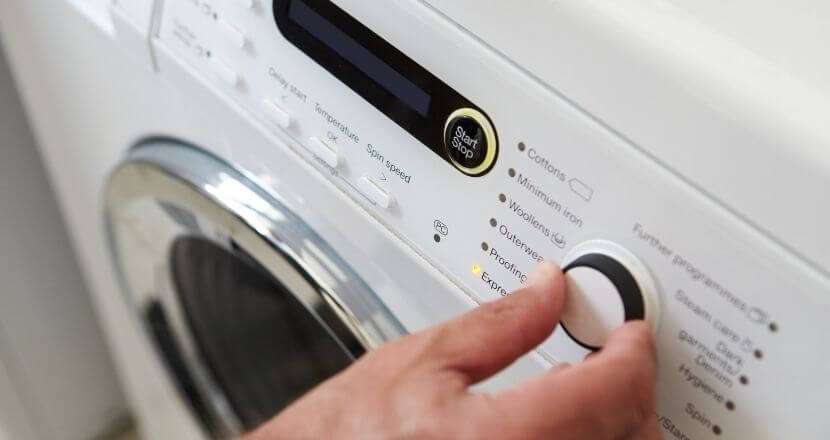