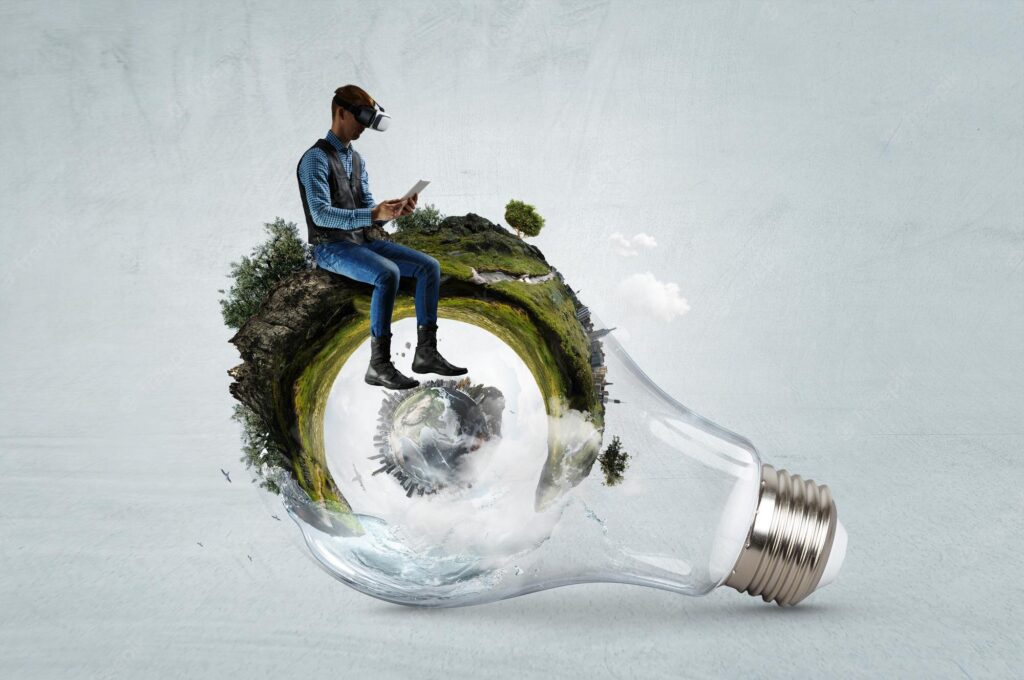 The role of the media in shaping public opinion is well-documented. The media transmits information, but it also has the power to influence how people respond to new ideas by putting them in context. The circular economy is a perfect example of this phenomenon: it’s a relatively new idea that’s only recently started being discussed in mainstream media, yet it could have massive implications for not only our environment but also our economy and society as a whole—and yet its full potential remains largely untapped.

As we’ve seen with climate change and other environmental issues, when problems first start getting attention from mainstream media they often tend to be framed as something happening somewhere else (usually “over there”).

But as more attention gets paid to these issues—and as those concerned about them gain political power—the problems become increasingly difficult for politicians and businesses alike to ignore them any longer (if indeed they ever really did).

The media transmits information. The main purpose of the media is to inform people about events and issues, but it also has an impact on how we perceive these events.

The way in which information is transmitted can have a significant impact on the way it is perceived by audiences. For example, if you hear that global warming will cause catastrophic changes in our world, you may become concerned about your children’s future.

If you see pictures of polar bears floating on ice floes or drowning when they try to swim across open water because that ice has melted away because of global warming, then your concern will likely be even greater. 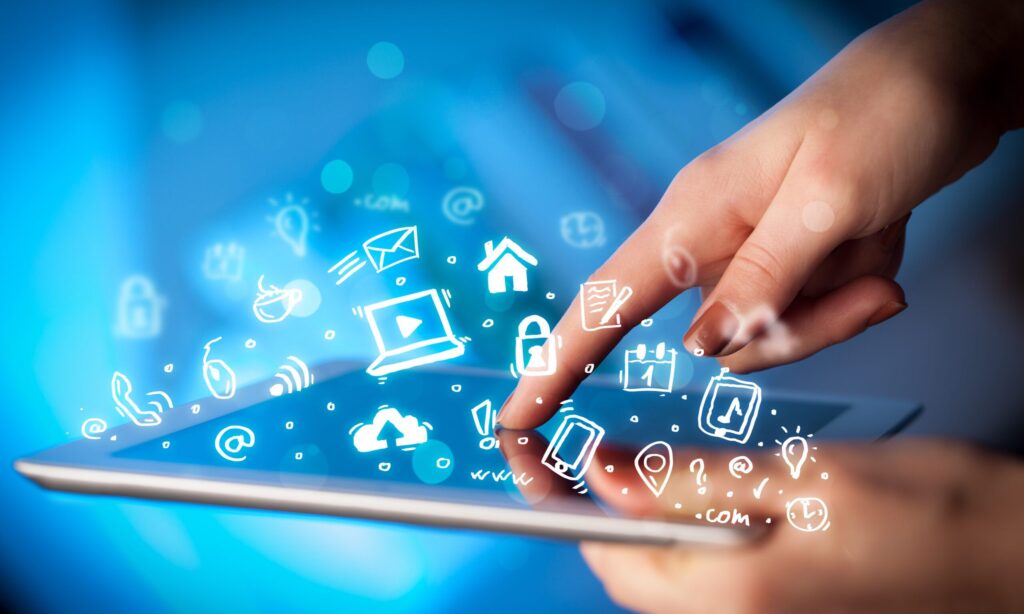 What is circular economy

The circular economy is about redesigning the economy for sustainable development.

The media has a significant impact on how we think about social and environmental problems. It can influence the way people perceive these issues, which in turn can affect their behavior.

For example, if a national newspaper writes an article about climate change, they will decide what information to include and how much space to give it.

The media plays a big part in shaping debates around sustainability because it influences public opinion and priorities as well as influencing critical thinking skills (this means being able to challenge ideas or assumptions). 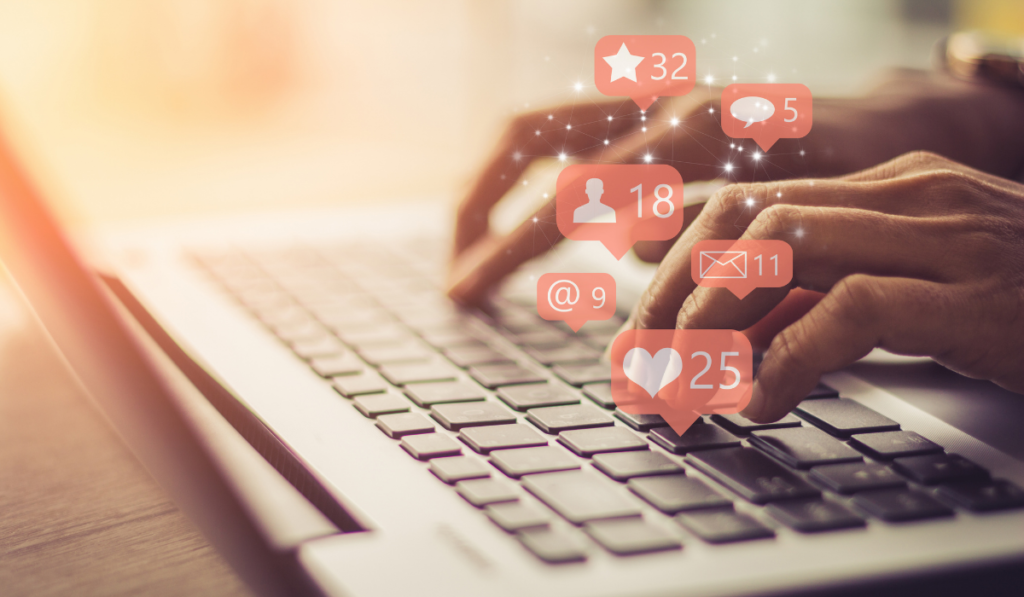 Circular Economy as a trend

The circular economy has only recently started to be discussed in the media, but it’s an old idea – and one that’s probably going to become increasingly important in the next few years.

The concept has been around since at least the 1970s, when the German government began promoting it as a way to reduce waste and create sustainable development. In 2009, however, Ellen MacArthur Foundation published a report called “A Framework for Circular Economy,” which helped make it more mainstream by providing a clear definition of what exactly this means.

In short: circular economy is about making sure everything you use or buy is designed so that it can be reused or repurposed instead of being thrown away after use—and that manufacturers and retailers have incentives to create products this way.

The media is a powerful tool that can be used to spread information. However, it also plays a larger role than just disseminating information. Media has the power to influence people’s perception of things and how they respond to new ideas.

In the case of the circular economy, mainstream news sources have started picking up on its “hot” topic status in recent years (2016), but there are still many misconceptions about what exactly makes up this concept. Media plays a larger role than just informing people about new ideas; it also influences how people respond to those ideas by putting them in context. In this way, media can influence what people care about and what they think is important. At the same time, media can influence how people perceive social and environmental problems (or not). For example, if you’re watching The Tonight Show with Jimmy Fallon tonight and he makes a joke about it being Earth Day (April 22), you might think “yesterday was Earth Day?” But you also might not even notice that he said anything at all because you were too busy laughing at his latest impersonation of Donald Trump.

And while we’re talking about comedians: many have used their platforms as comedians to talk about climate change during this era of increased global warming awareness since 2006 when Al Gore’s An Inconvenient Truth came out in theaters—but none quite so much as John Oliver—who often takes his show Last Week Tonight into serious territory with segments like “The Problem” or “New England Skiing Industry” episodes that include long lists of mind-blowingly depressing facts on climate change (like one where he says 97% scientists agree humans are causing global warming). 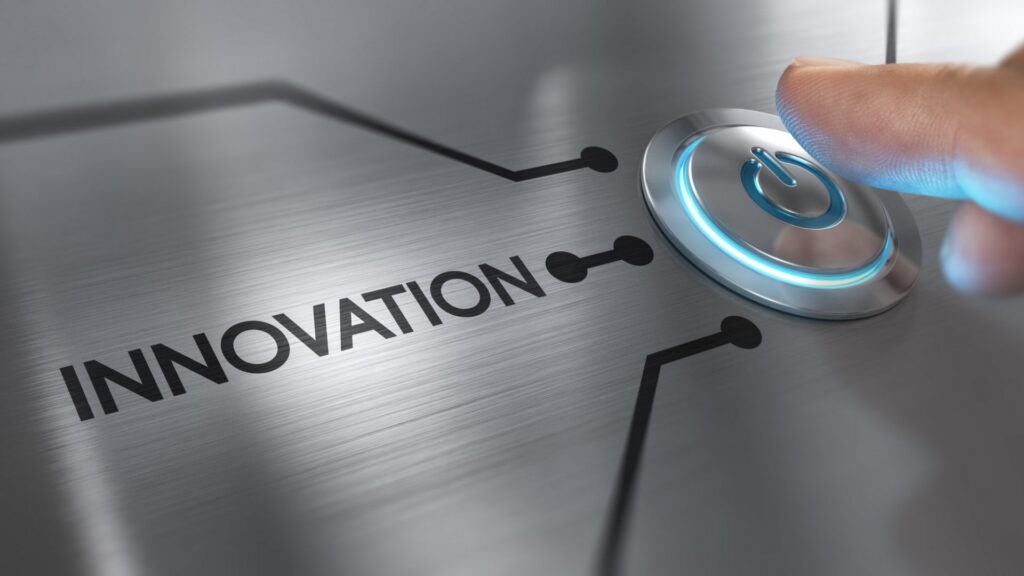 What is business innovation and why is important 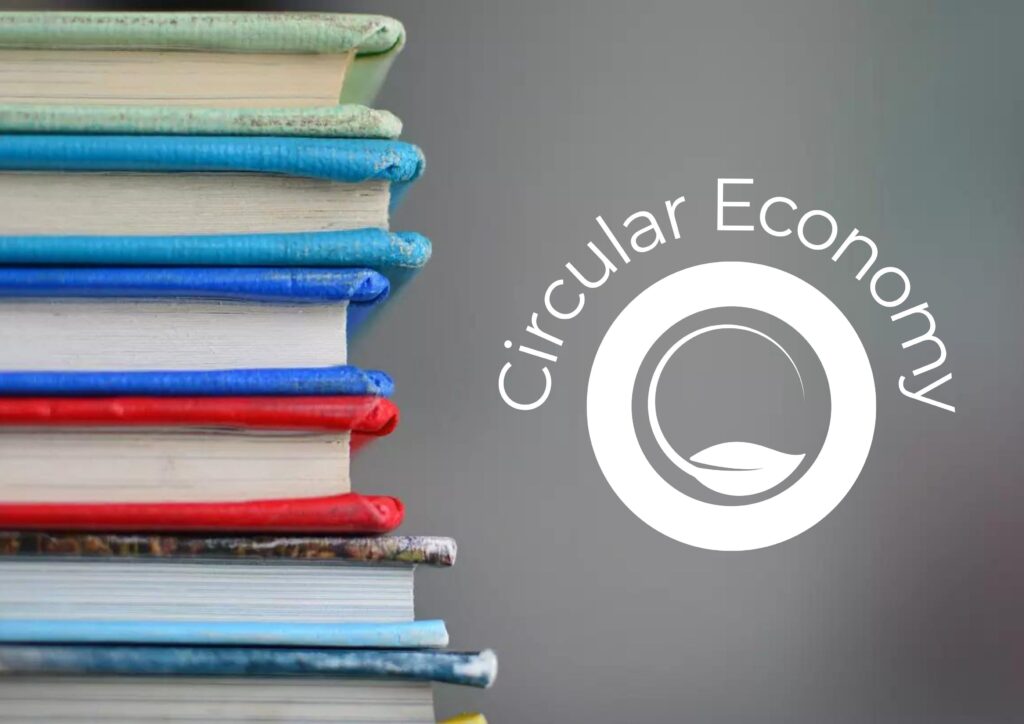 The top 10 books on circular economy 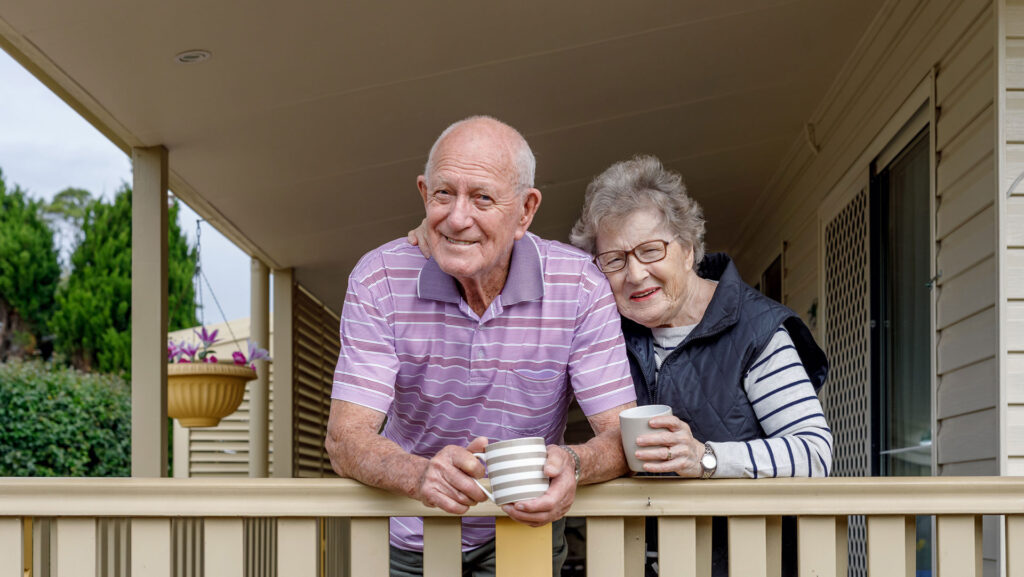 The Top Home Loan Options For Seniors In 2022