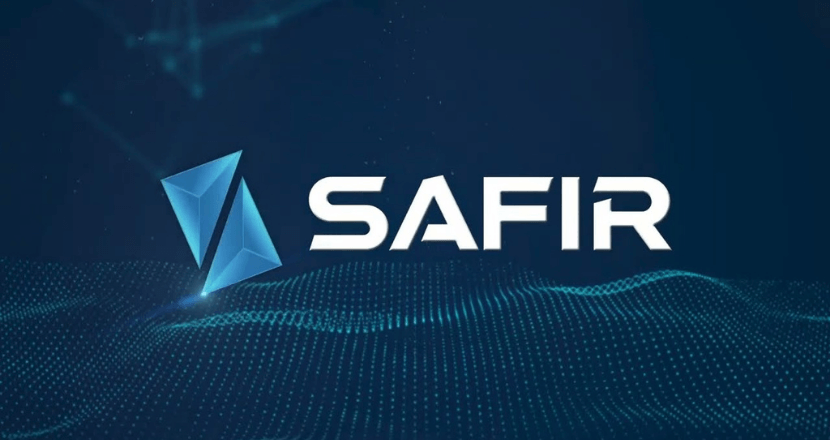 We can all agree that there are now far too many chances in the cryptocurrency sector, making it difficult to identify the one that would make us satisfied with our investments. We have a tendency to stick with the tried and true, and when new chances present themselves, it may be difficult to recognize them. The majority of the time, we purchase coins with the hopes of seeing the market rise. This blog post is intended to expose you to a new business opportunity and illustrate how you can begin earning money immediately after signing up. This isn’t a joke. This week, we came across ZENIQ, a blockchain company with headquarters in Dubai that has developed its own private distributed exchange, allows users to mint coins through their infrastructure and offers a highly profitable cryptocurrency investment opportunity that has the potential to make a wide range of people happy, including myself of course.

ZENIQ has built a private blockchain, its own decentralized exchange (which means there are no middlemen in transactions), and it gives its infrastructure to customers in order for them to mint currencies on the blockchain. It will be possible to make payments online and in physical shops using the ZENIQ APP or a physical card once the system is fully operational. There will be an interaction with FIAT currencies via the IBAN system, resulting in a complete union between the existing FIAT currencies and the cryptographic world. Using their platform as a single exchange for all transactions, with a total of 50.000 TPS (transactions per second) and “no-wrapping,” ZENIQ hopes to eliminate the need for currency conversion between exchanges, hence reducing costs (ex. ETH, Binance, Tron). The CEO of ZENIQ, Mr. Erwin Dokter (an Austrian businessman), collaborates with Sheikh Hasher Al Maktoum, a member of Dubai’s royal family, to develop the company. ZENIQ Technologies has also formed a partnership with the OCS International Commodities & Investments, a major financial institution. ZENIQ has a strong foundation for the future of its company in the form of such partners.

What exactly is this opportunity about?

Rather than purchasing coins, we may possibly increase our earning potential with ZENIQ by minting coins and implementing a very successful reward scheme, rather than purchasing coins (MLM). In order to complete the minting process, the ZENIQ infrastructure is used: they provide a diverse variety of virtual servers for the minting process, each with a unique set of features. Shortly put, a whole server is referred to as a HUB, however individual components of a HUB may be bought to enable anybody to begin the minting process. These are referred to as Shares. Here’s where you can get additional information:

A partial hardware processor (PARTIAL masternode), which is serviced and maintained as part of what is known as in-house minting, is used to process bitcoin transactions. 0.5 coins per day are predicted to be produced by the lowest share (1/32 of a complete hub), according to the estimated minting factor (could be more).

When it comes to in-house minting, the minting hub is a complete hardware processor (FULL masternode) that is serviced and maintained at the customer’s request as a part of the in-house minting service. Coins that have been struck are readily accessible to customers. Using the complete HUB, an anticipated minting factor of 8 coins per day may be predicted (could be more).

For individuals who like to have tangible evidence, ZENIQ has also developed a physical apparatus for minting coins, which may be purchased separately. You may purchase a real gadget rather than relying on a virtual counterpart. The Physical HUB is predicted to mint 8 coins every day, based on historical data (could be more).

The ZENIQ coin is now trading at a price of about 0.35$. According to projections, the market value will skyrocket in the future months and years, making the coin minting procedure very lucrative when the price reaches 1/10/20 dollars a coin! It’s important to remember that the UNISWAP and PancakeSwap exchanges both began with coin values of 0.68$ and 0.096$, respectively, when they were launched. Currently, the price of a coin is around $20. Therefore, investing in ZENIQ today may provide significant chances for substantial gains in the future.

The MLM business plan is an extra possibility that has the ability to significantly increase revenues for ZENIQ and SAFIR customers. Due to the fact that SAFIR is the orchestrator for ZENIQ, everyone who registers (for free!) in Safir is eligible to participate in the referral program. To put it another way, the greater the number of individuals that join SAFIR via your referral link and buy a Share or Hub, the greater the prize. It is organized into levels and stars in the benefit plan. Stars are awarded to players on each level, beginning with Ruby. Getting a star indicates that you will get a 10% bonus on your overall performance. In the beginning, 1 star equals 150 Euros in additional benefit for the first six months.

The following are some instances of potential revenues to help you better grasp what I’m talking about:

For individuals looking to supplement their income, the benefits program is a tremendous chance to launch an online profession.

Check out this incredible opportunity 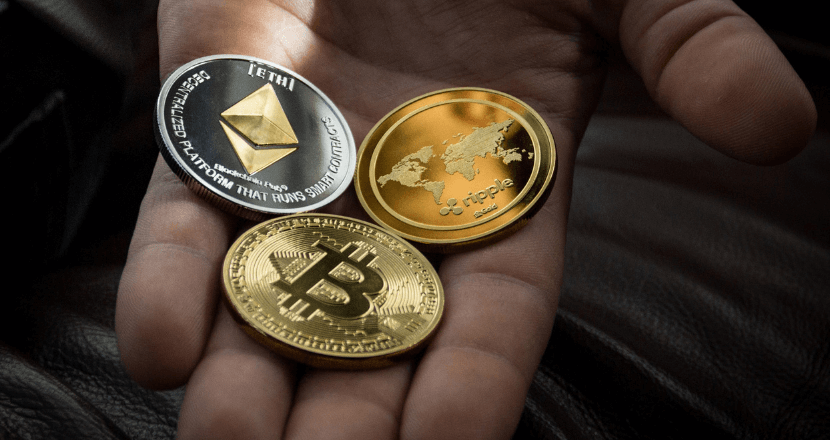 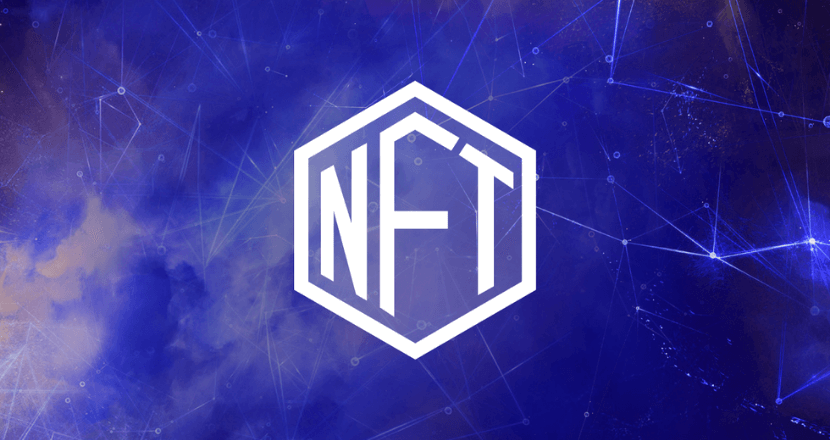 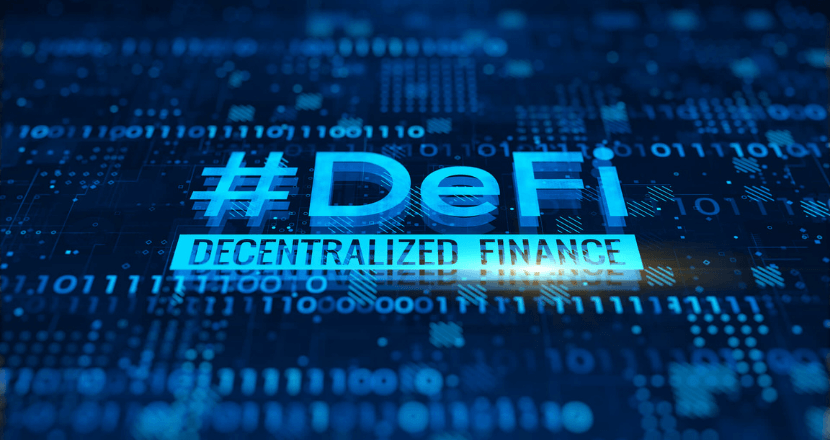 An insight into DeFi -Decentralized Finance- and the way it works