The Best Second-Hand SUVs on the Market Now 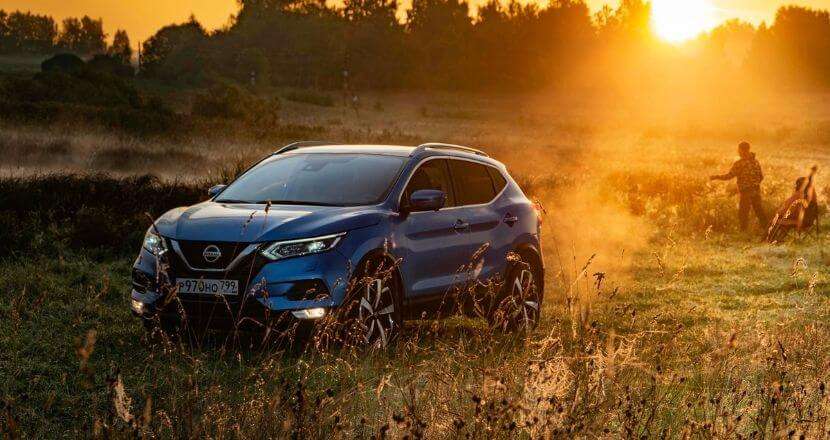 With the prices of newly released cars constantly rising, it is now more necessary than ever to consider buying a used car. There are some amazing deals to be had for those looking for the right things in the right places.

SUVs are making a resurgence as the favourite family car. These sport utility vehicles have everything that you would need to deal with whatever life throws at you. These big powerful cars are built for every condition and can fit a full family with enough room left over for plenty of gadgets and gizmos.

Unlike the similar hatchbacks, SUV’s give the driver a heightened driving position offering increased safety. Similarly, they often include more seating, with hidden seats and extra rows.

While they may not be the most economical cars to drive as they are essentially 4×4’s, they deal with off-road conditions with ease. We all know that Britain’s roads aren’t the best in the world with the occasional gaping pot-hole hoping to take your wheel off, but these SUVs will deal with these common obstacles like they’re nothing.

When you’re looking for the best second-hand SUVs on the market right now, you need to take into consideration a number of factors.

Car insurance is the main thing you will want to consider as this could have a big influence on the overall cost. You may think that you have found a great deal but if it is a fairly new model that has done a lot of miles, the car insurance could be extortionate.

While there is a great choice of make and model in the used SUV category, you also need to be aware of the other running costs associated with some of the below cars. From routine servicing to fuel bills, be sure to consider the full picture before making your purchase.

The best second-hand SUVs on the market now

While the sporty aspect of the car may be a big ambitious from Land Rover, this is a fantastic all-round SUV. It has enough inside space to easily fit a family with seats for 7 but is small enough to be comfortable driving it around the city streets. As this is a Land Rover car, it comes standard with 4-wheel drive, but you may be able to find models with 2-wheel drive which also reduces the weight and thus fuel economy of the car. Used versions of this SUV start from £18,000, which is a stellar deal and one that is not to be missed.

This definitely isn’t the prettiest SUV on the road but it does have the necessary room and host of features to be considered a great second-hand purchase. If you can get past the looks, you might have a great deal on your hands. Space is the name of the game here with the inside seating even folding in all sorts of ways to make use of the massive cab. Unlike the Land Rover, the standard model comes with 2-wheel drive with the option for a 4-wheel drive. At just over £8,000 this could make a great family car for the right owner as long as you can get past the exterior.

This trusty Nissan hits the sweet spot between comfort, power and price. It doesn’t win any categories but it is a great family cat at an even greater price. The interior has a good amount of modern technology but the boot is rather smaller when compared to similar SUVs. As you would expect from a Nissan car, the drive is steady with a relatively good amount of power. Coming in lower than the Yeti at just over £7,000, the Nissan Qashqai is a great option for those looking for a solid family vehicle on a budget.

There you have it, three very different SUVs at different ends of the spectrum. If you’re looking to purchase a second-hand SUV be sure to consider the full cost of owning and running the vehicle as some are known to guzzle fuel. These cars are built to last, and whichever one you go with, at these prices it will make for a good investment. If you have some money to spend and are looking for a great all-round family SUV, the Land Rover is a perfect option. The Nissan and Skoda offer a very similar product at a similar price. They are both interesting looking cars and both have their unique benefits and ultimately, it will come down to personal preference.